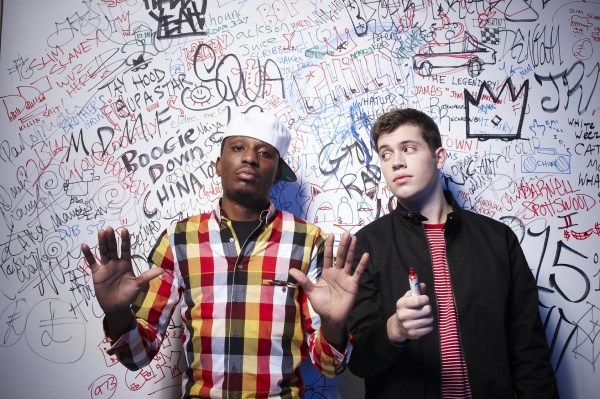 The Student Programming Association is bringing rapper Chiddy Bang to Penn State! He will be performing a free show Friday, December 6 in Alumni Hall at 10pm.

Chidera Anamege, better known by his stage name Chiddy Bang, is an American
hip-hop star. Chiddy Bang consisted of Anamege and Noah “Xaphoon Jones” Beresin
before their split earlier this year. The two met in Philadelphia, PA while studying at
Drexel University. Beresin frequently collaborates with Chiddy Bang to produce hip-hop
fused with samples from other artists such as Ellie Goulding, Radiohead, Passion Pit and MGMT.

This is going to be a killer show, so make sure you come out to Alumni Hall this Friday with your student ID to see Chiddy Band for FREE!