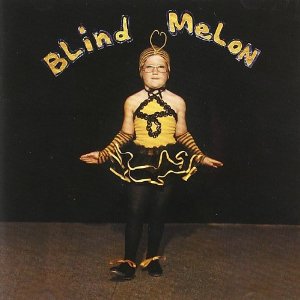 I can confidently say I am most thankful for one of my favorite bands in the world, Blind Melon. If I could only pick five bands to listen to for the rest of my life, they would be my first choice. Most people can recognize the band from their number one single “No Rain”, but this band means way more to me than just that one hit. I remember listening to their album on cassette tape over and over again in my cassette player walk-men. As one of the very first bands I ever really started to listen to, I was captivated by their unique sound and lyrical exploration. Shannon Hoon was always an idol to me as one of the greatest lyricist of the 90s. His troubled addiction to heroine surely had influenced his musical ability, however, it also lead to his early passing in 1995 after only two albums with the band. Not a day goes by that I don’t wish that he could have lived to make a third album. Far after his death from a fatal overdose, in 2006 the band picked up a new front man, but for me it was never the same. Shannon Hoon’s voice and style was how I learned to love and recognized the band, so it just wasn’t right with a new leading voice. On this day of giving thanks, I want to recognize the influence Blind Melon has had on my life and I hope that others can relate to my love for their music. If not, I at least hope that others can discover a new artist whom they can enjoy. 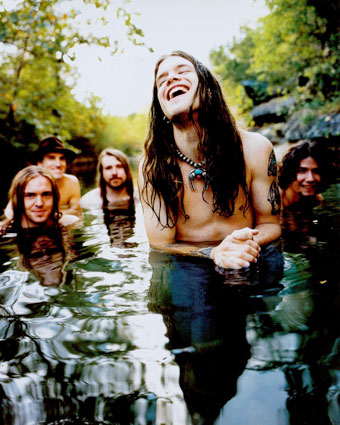 The song “Change” off of their first album is a song that had a profound influence on my life, and still continues to do so. The chorus, “When life is hard, you have to change” was always motivation for me when I felt like life was closing in. It always urged me to look at the bright side and to adapt to the obstacles life threw me.

Blind Melon is just amazing, you sure all hell can’t hate.