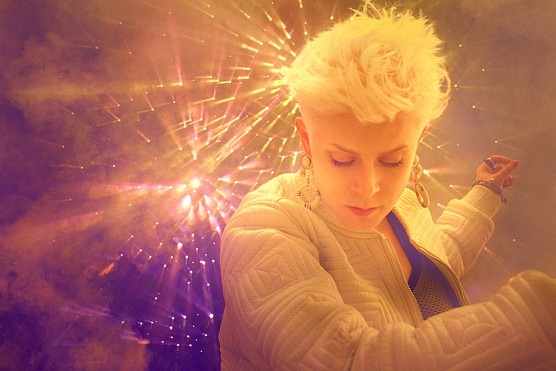 It’s hard to find an artist as genuine and talented as Robyn. Her catchy and infectious tunes seamlessly blend emotional and thoughtful lyrics with pulsating beats, to create music that stands out in a mainstream world that has become increasingly devoid of substance.  She’s the popstar it’s okay to like.  Here’s one of her best tunes:

Robyn bursted onto the scene back in 1996 when she garnered two consecutive top 10 hits with her songs “Do You Know (What It Takes)” and “Show Me Love”, off of her album Robyn Is Here. She soon disappeared from international spotlight, having success only in her native Sweden for the next decade. It wasn’t until 2008, with the U.S. release of her eponymous album Robyn (her first release through her record label Konichiwa Records and 3 years after the original release), that Robyn really made a comeback.

The album was met with universal acclaim and established Robyn as an innovative pop songstress in her own right. She spent the next 5 years perfecting what would become a three-part series entitled Body Talk, that would be released consistently over a year and eventually combined into one compilation album. 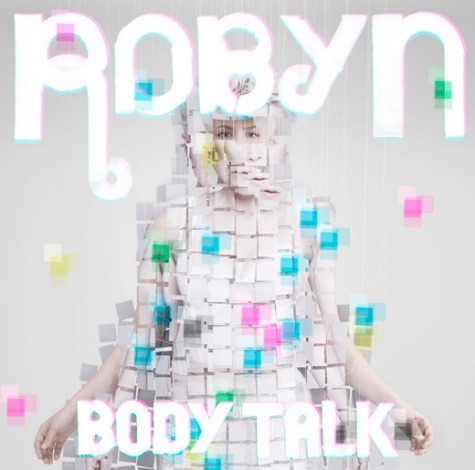 With each part, Robyn seemed to outdo herself, crafting collections of electro-infused masterpieces that easily overshadowed any of her pop competition. Not only did the music cement itself into your brain, but the time and effort put into it was almost tangible and gave Robyn serious credit not only as a singer, but as an artist. She has a remarkable talent for combining futuristic sounds with true soul and emotion.

The album, though only achieving moderate success, was also critically acclaimed, and was soon named one of the top albums of 2010 by publications such as Slant Magazine, Entertainment Weekly, MTV, Billboard, Spin, The A.V. Club and Rolling Stone.

To this writer, Robyn’s music never grows tiresome and is worlds better than anything you hear on the radio. It is memorable, danceable and embodies all that pop stands for, while still maintaining a unique style all her own. She deserves more recognition than that which has been bestowed upon her, though that’s doubtfully keeping her awake at night. To Robyn, the music is discernibly the most important thing.