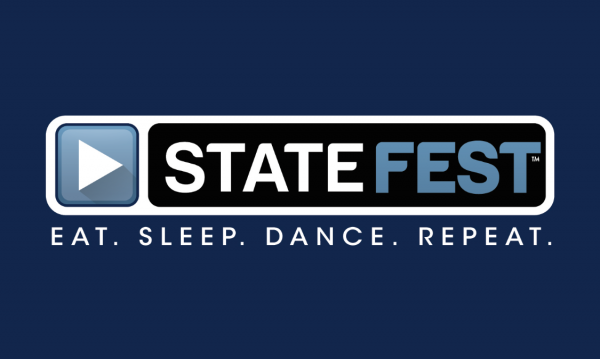 Levels Nightclub has just announced details for their upcoming State Fest event. The event will take place on May 3rd at Sidney Friedman Park in State College. Tickets will start at $29 and will go on sale later this month. Additionally, the event will benefit animal rescue centers in Pennsylvania. Check out the Facebook page here. No artists have been announced yet, but we’ll be sure to keep you updated when they’re announced!