Topher
Mainstream Music
Comments Off on Such Gold/Silverstein In Concert: Photo-Review

It was exactly as I remembered…hardcore fans throwing down at a hardcore show in Philadelphia. Such Gold was the opener for Silverstein last Thursday night at the First Unitarian Church, and both bands played a show to remember.

Such Gold started their set and everyone went wild with circle pits and stage divers galore; to say the least they brought down the house. The headliner of the night was Silverstein and they also killed it. Starting strong with new and old tunes, they then added a flare to their set by playing a series of shorter songs (I believe a few were covers). Only lucky fan even got the chance to play a “mini” song on stage with the band. In other words, it was a great night with great bands and great fans. What else can you ask for? 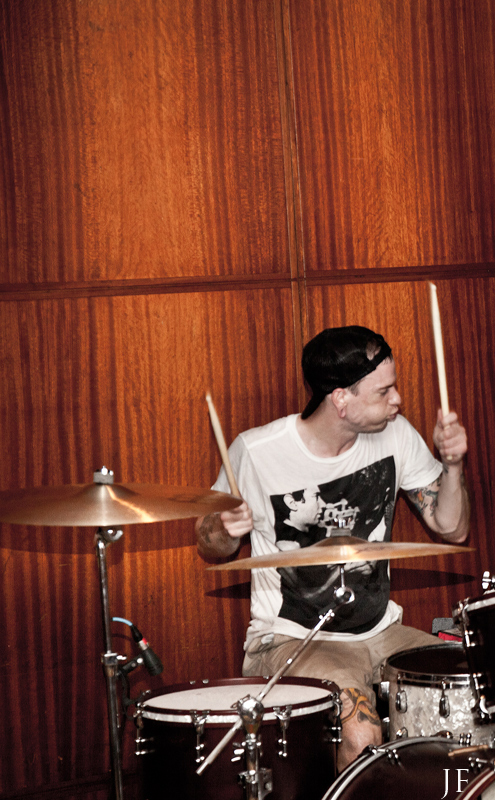 If you haven’t listened to Such Gold yet.. do it.