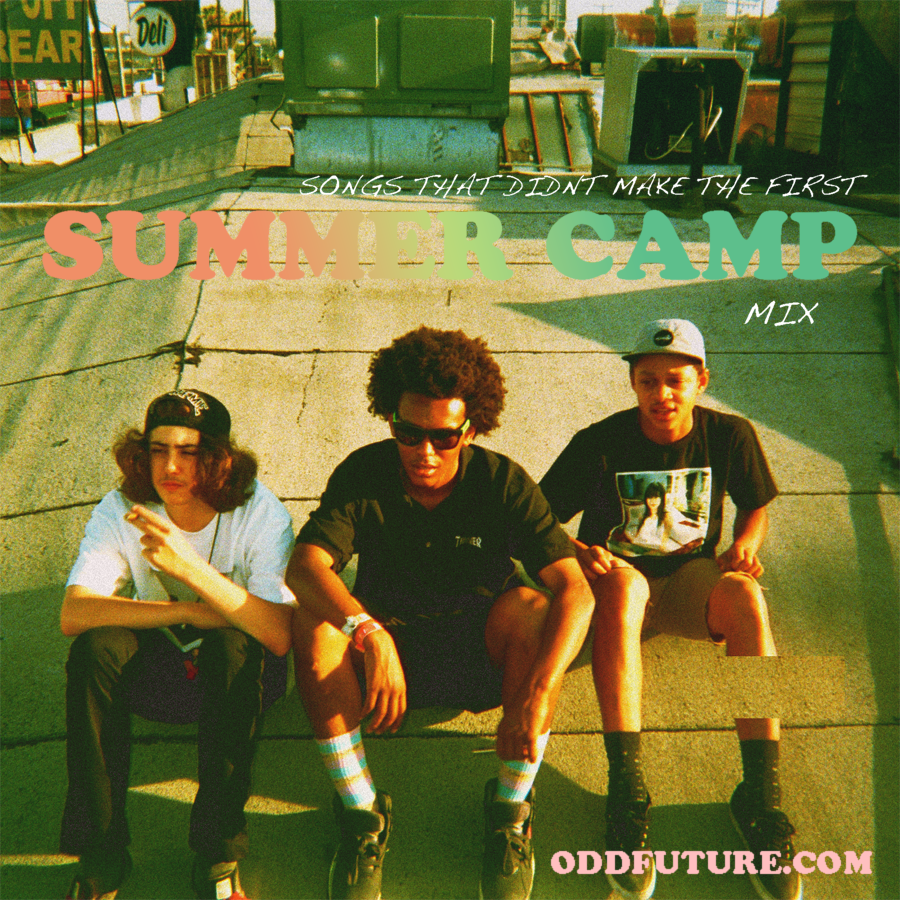 Regardless of anyone’s opinion of Tyler, The Creator, it’s hard to deny that the young 21 year old has great taste in music.  Last summer he put out a mix of songs that him and his friends like to jam to in the summer, so he took all the ones that didn’t make it onto that hour long mix and put them on this one.  Unofficially the “Summer Camp 2012 Mix” it’s a collection of fantastic summer jams to make the lazy days and hot nights even better.  At around 36 minutes you hear a snippet of a song called Awkward that will be on his upcoming album WOLF.  It’s only 24 seconds long before his alter-ego “DJ Stank Daddy” cuts out the song, but for super fans like myself it’s a 24 seconds to be replayed over and over again. Here’s the clip itself on YouTube.  Lovers of summer and great music will enjoy this mix.