Summer Jam of the Week: "Drunk" by Ed Sheeran

Chris Will
Mainstream Music
Comments Off on Summer Jam of the Week: "Drunk" by Ed Sheeran 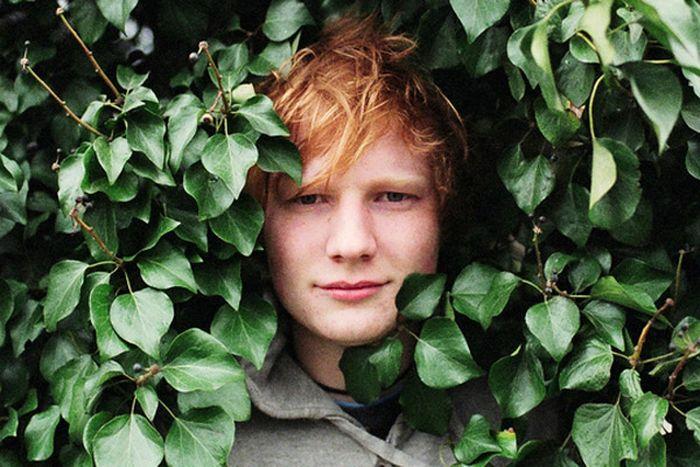 We should tip our hats in thanks to the UK.  They’ve already gifted our radio waves with the infectious pop talents of Rita Ora, Cher Lloyd, One Direction, and The Wanted, and now they’ve sent another powerhouse pop artist to our shores.  Enter Ed Sheeran.  Suave, talented, and with the voice of an angel, Sheeran’s soothing blend of acoustic rock and hip-hop has already fortified the songbird an army of loyal fans and made him a worldwide sensation.  Appropriate that his debut album is simply called +, because it’s impact on the musical world has been nothing but positive.  Though + is a treasure chest of priceless musical gold, it’s the track “Drunk” that could most easily find it’s home as a monumental musical success.

“Drunk” is less of a drinking song and more of an open diary entry.  Sheeran is reeling in the aftermath of a failed relationship and struggling to make sense of the state that he’s in.  He switches back and forth between desperate mourning and forced apathy, attempting to remain blasé but failing miserably.  In the verses he vents his frustration and pain, his voice quickening as he packs as much grief as he can possibly muster in just a few lines.  He rapidly becomes overwhelmed with emotion and tries to settle down by turning to the bottle, musing quietly to himself, “Maybe I’ll get drunk again…”  This relief quickly dissipates, and the chorus ends with Sheeran admitting, “I’ll be drunk again to feel a little love.”  Sheeran knows that this is heavy subject matter; so to counteract the lyrics he inflates “Drunk” with the guise of an uplifting drinking anthem.  Slurring acoustics gently sway against saturated hip-hop beats, and Sheeran sings every note with bliss.  He’s even supported by a cheering crowd in the pre-chorus, almost as if to persuade us all to join him in his alcoholic endeavors.  If anything, we should all raise a glass and toast to this young, exceptional singer/songwriter, and drink to the graceful collection of records that is his debut.