Summer Jam of the Week: "Hello" by Karmin

Chris Will
Mainstream Music
Comments Off on Summer Jam of the Week: "Hello" by Karmin 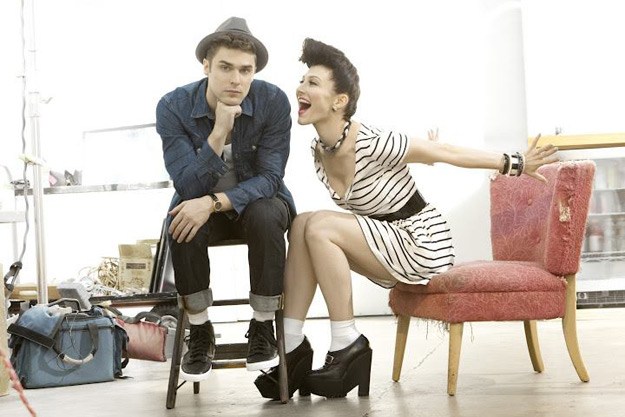 Step aside Jay-Z and Beyonce, because it looks like mainstream music has a new power couple!  Sweethearts Amy and Nick make up Karmin: the hip-hop/pop duo that’s been lighting up the music scene for over a year.  They first turned heads with their jaw-dropping covers of some of pop’s most ubiquitous hits.  Now they’re tearing into the airwaves with their own slick, original tunes. 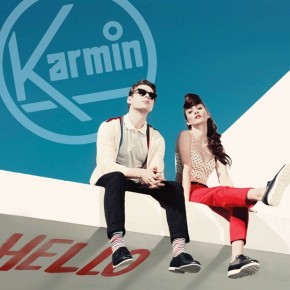 Earlier today, Karmin released their highly anticipated freshman debut Hello, and the 7-track album does not disappoint.  Amy and Nick stay true to the sound that made their covers so popular, creating edgy yet family-friendly music that transcends the barriers of pop, hip-hop, and R&B.  From the sassy, spunky “Too Many Fish,” to the soft, sedated “Coming Up Strong,” Hello truly has something for everyone.

Though Hello is filled with potential singles, the title track stands out as one behemoth of a pop anthem.  “Hello” lyrically embodies Karmin’s impressive breakout, and stands as a delightfully brash greeting to new fans, old fans, the music industry, and the world.  Everything about the track is big; smoky synthesizers and sputtering beats rumble and thunder underneath Amy and Nick’s flawlessly synchronized vocals.  Amy is at her most confident in the verses, rapping with a feisty snarl, nimbly switching tempo above crisp handclaps and a grooving bass.  “Are you a believer?” Amy demands before launching into the second chorus.  After experiencing Hello, I’d definitely have to say yes.