Summer Jam of the Week: "Here I Am Alive" by Yellowcard

Chris Will
Mainstream Music, Music
Comments Off on Summer Jam of the Week: "Here I Am Alive" by Yellowcard 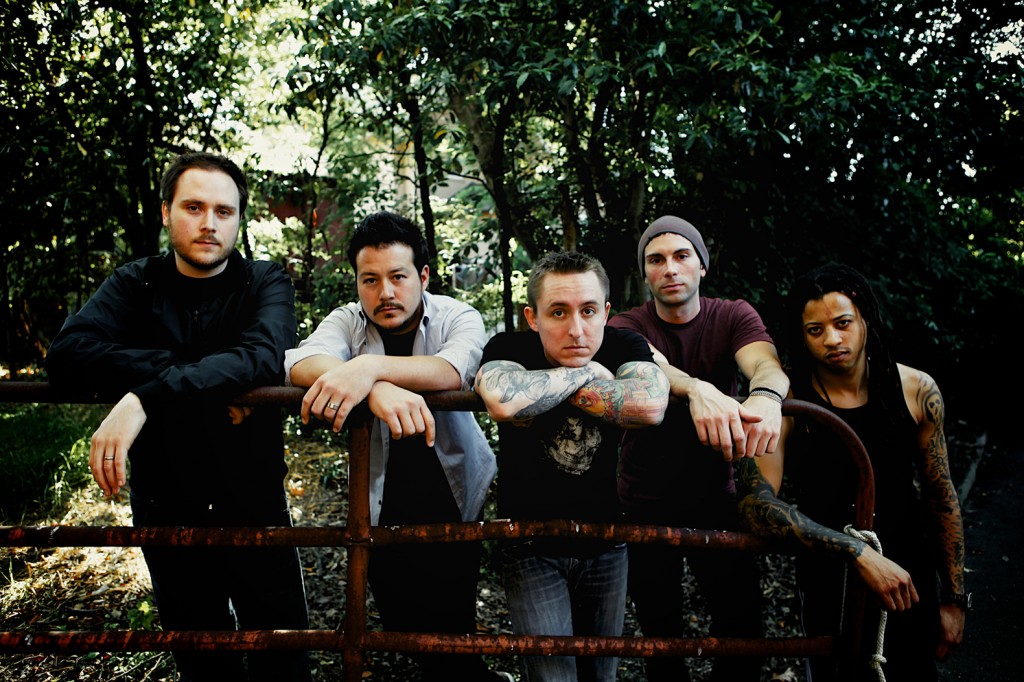 If there’s one band that knows how to rock, it’s Yellowcard.  The five-man pop-punk outfit is already eight albums deep, with a sturdy fan base and an ironclad throne in the pop-punk music world.  They found massive top 40 success in 2004 with their breakout album Ocean Avenue and it’s wildly popular title track.  Though they have yet to eclipse that achievement, it hasn’t kept them down.  Since their “Ocean Avenue” days, they’ve continued to release fantastic albums chock-full of equally fantastic records.  Their latest release, Southern Air, is no exception. 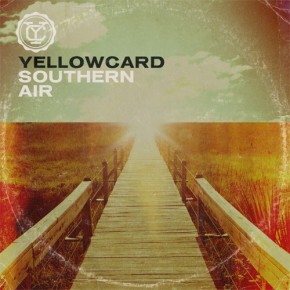 Southern Air dropped on August 14th, gracing the fading days of summer with a sunny collection of shimmering tunes.  In typical Yellowcard fashion, Southern Air is filled with head-banging electric violin solos, irresistible choruses, and top-notch songwriting.  Yellowcard employed a few of their genre’s more recognizable figures to collaborate on the album, including All Time Low’s Alex Gaskarth and former Hey Monday frontwoman Cassadee Pope.  For the track “Here I Am Alive,” Yellowcard enlisted the vocal talents of We Are The In Crowd’s Tay Jardine, flaunting what is perhaps the most radio-friendly song on the album.

“Here I Am Alive” is a bright piece of rollicking pop-rock fun with an optimistic and powerful message.  Frontman Ryan Key has always had a knack for crafting potent lyrics, and when guided by the songwriting hand of Patrick Stump, the lyricism packs an even more powerful punch.  “Here I Am Alive” is a song about survival and positivity, keeping your head up in the lowest of lows, but also keeping your feet on the ground even when you’re “on top of it all.”  Most importantly, it’s about preserving your youth, learning from your mistakes, and never being afraid to put it all out on the line for something you love.  The track is a total radio hit waiting to happen.  It’s crisply produced, compact, and undeniably catchy, brimming with the kind of brilliant pop influence that has not been felt since “Ocean Avenue.”  Scores of once-were pop-punk bands have tried re-booting their careers with similarly glossy, hook-slathered hits.  However, none have achieved a record quite like this one.  Hats off to these Florida-bred rockers.  They may have hit their chart peak with Ocean Avenue, but they’ve certainly hit their career peak with Southern Air.  Pick up the track along with Southern Air on iTunes here, and check out the music video to “Here I Am Alive” here.