Summer Jam of the Week: "Puke My Brains Out" by Wallpaper.

Chris Will
Mainstream Music, Music
Comments Off on Summer Jam of the Week: "Puke My Brains Out" by Wallpaper. 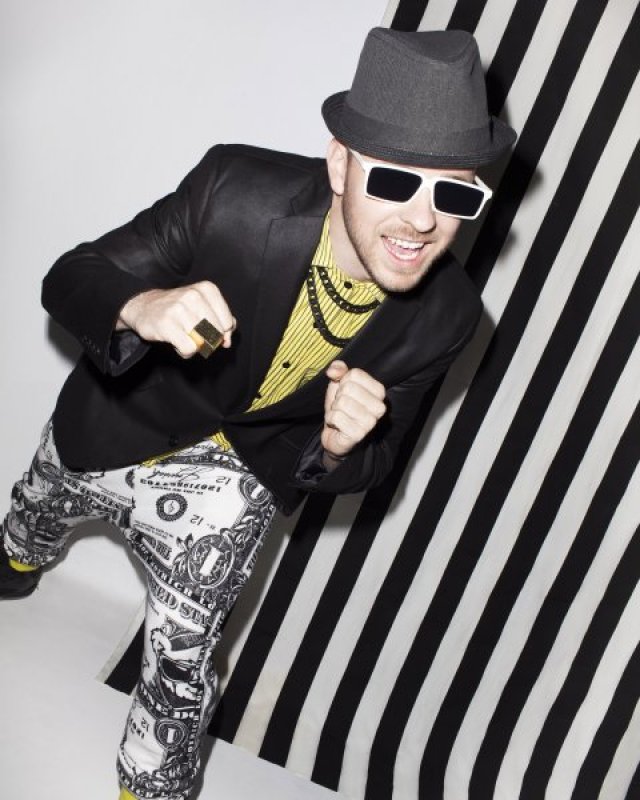 If you haven’t heard of Wallpaper. then you are sorely missing out. The 4-piece Bay Area outfit is set to elevate pop to an entirely new level, thanks to their outlandish mix of funky, rap-driven electro and Diplo-esque dance breakdowns. Led by their eclectic and sleazy frontman Ricky Reed, Wallpaper. found critical success in their latest release, the #STUPiDFACEDD EP. They quickly went from an unsigned underground phenomenon to one of Epic Records’ biggest rising pop groups, with their hit “F****** Best Song Everrr,” adding some much needed flavor to clubs and radio stations across the nation. 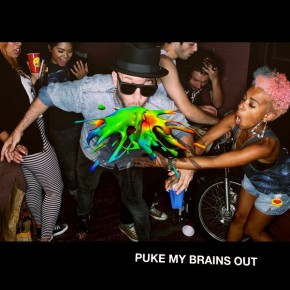 With the #STUPiDFACEDD EP in the rear view mirror, Ricky Reed and company are turning their sights to their major label debut. Though they have yet to set a release date, or to be honest even a name for the upcoming album, they’ve still managed to keep their fans enthralled with new tracks. Just a few days ago, Wallpaper. released “Puke My Brains Out” for free on their Soundcloud. Though the title is a bit…shall we say unconventional…the track itself is a true stroke of genius.

Wallpaper. are notorious for creating party songs filled with borderline asinine lyrics and mockingly ridiculous dance beats, and “Puke My Brains Out” pretty much toes that line. A helium-inflated voice declares “I wanna puke my brains out!” before a goofy punk-influenced guitar riff takes over and Ricky Reed starts rapping. The track then breaks down into an infectious, if not slightly obnoxious synth line. The pre-chorus and chorus are where things get ridiculous, and Ricky Reed delivers the hook with pure, unadulterated elation. “Puke My Brains Out” becomes downright juvenile at times, and Ricky Reed makes sure to pepper the track with plenty of droll one-liners. The bridge is the icing on the cake, where Reed makes surprisingly insightful critical commentary on modern pop culture and the current generation. However, even that comes across as playful, creating a kind of wonderfully schizophrenic lyrical theme. All in all, “Puke My Brains Out” is a fantastic, hilarious, unique piece of pop music, one that foreshadows a brilliant, chart topping major label debut for Wallpaper. Download the track for free, and enjoy the endearing oddity that is Wallpaper.!