Summer Jam of the Week: "Remember When (Push Rewind)" by Chris Wallace (formerly of The White Tie Affair)

Chris Will
Mainstream Music
Comments Off on Summer Jam of the Week: "Remember When (Push Rewind)" by Chris Wallace (formerly of The White Tie Affair) 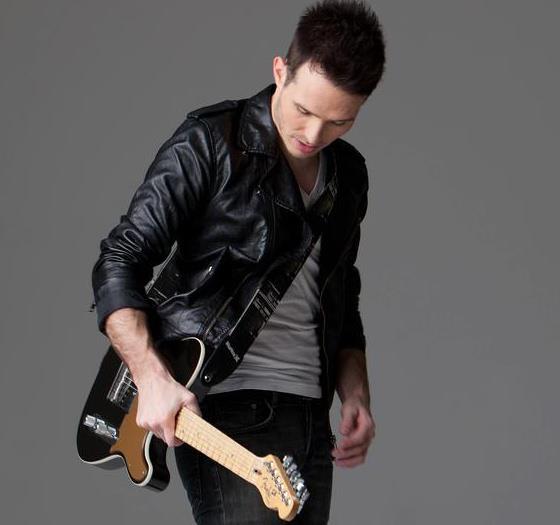 When The White Tie Affair blasted onto the radio in 2009 with their glittery electro-pop gem “Candle (Sick And Tired),” it seemed like they were a band that was here to stay.  They had the sound: undeniably catchy choruses combining layers of flashy synthesizers with crunchy guitars.  They had the look: a group of suave, well-dressed young men.  Most importantly, they had their vocalist Chris Wallace, whose voice delivered the impeccable hooks of a pop star while straining with the emotion of an emo-band’s frontman.  So when they officially announced their breakup a few months ago, it was a painful revelation and a blow to the mainstream music world. 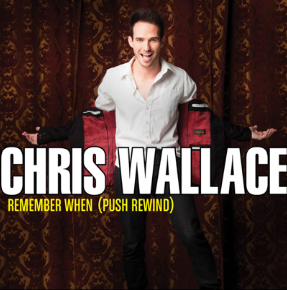 Luckily, Chris Wallace had been crafting music to release for his solo career, and on June 12th he dropped his debut single “Remember When (Push Rewind).”  The song was instantly hailed as a paramount piece of pop music.  MTV Buzzworthy featured Wallace on their site, and enjoyed “Remember When” so much that they declared Wallace to be “the male Katy Perry.”  An impressive title indeed, but does Chris Wallace live up to the hype?

If there’s one thing that “Remember When (Push Rewind)” has no shortage of, it’s hooks.  Right off the bat, Chris Wallace grabs your ear with his infectious melodies and honest lyrics.  The verse builds flawlessly into the chorus, with the production rising steadily in volume, paralleling the escalating passion in Wallace’s voice.  The chorus bounces along with a kind of dancy punk-rock, and the loud, muscular guitars ricochet off Wallace’s powerful, yearning vocals.  The instrumentation in the chorus is a little sparse, but it works, allowing the notable lyricism to shine through.  “Remember When” is about blasé, youthful love; love that Wallace lost and wants desperately back.  In fact, the songwriting is similar to that of Katy Perry’s “Teenage Dream,” simple yet powerful.  You can almost see “Remember When” as the unfortunate aftermath to “Teenage Dream,” where Wallace wants to go back to the relationship that Perry so joyously celebrated in her smash single.  “Remember When (Push Rewind)” is a track that is fun yet emotive, sincere but not over-bearing, and perfect for the radio.  With such a forceful debut, it’ll be interesting to see what direction Chris Wallace takes with the rest of the songs on his upcoming album (tentatively slated for mid-August).  If you enjoy “Remember When (Push Rewind),” pick it up on iTunes and share it with your friends!