Summer Jam of the Week: "Roc The Life" by Rita Ora

Chris Will
Mainstream Music
Comments Off on Summer Jam of the Week: "Roc The Life" by Rita Ora 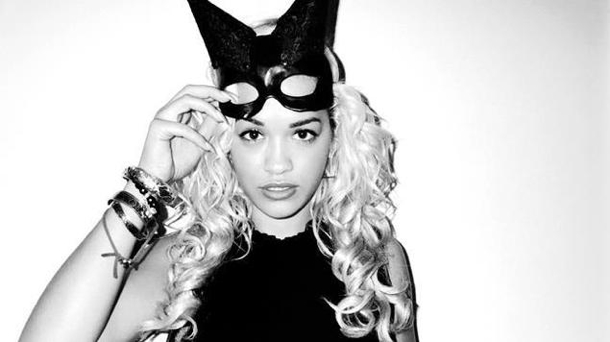 The way Rita Ora is shooting up the tiers of pop music stardom, you’d think she was in a hurry to make it big or something.  Young, beautiful, and fantastically talented, this 21-year-old fire-cracker captured the attention of countless people (including Jay-Z) with her unique sex appeal and finely-tuned vocals.  Signed to Jay-Z’s label Roc Nation in 2009, Ora has since been busy crafting her identity as a musician and a pop diva.  She may only be starting her career, but she’s already well on her way to becoming a monumental musical force. 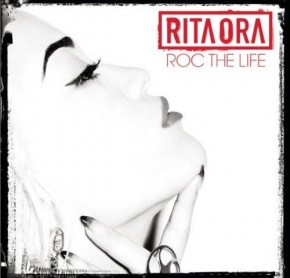 Though void of a single album or EP, Madame Ora already scored two massive #1 hits in the UK (“RIP” & “Hot Right Now”) and one infectious US Hot 100 hit (“How We Do [Party]”).  Her debut Ora is one of the most anticipated albums of the year, though she hasn’t set a US release date for it.  She dabbles in multiple genres, but crafts her core sound around refreshingly original R&B tinted pop/rock.  She briefly touched on that sound in the acoustic-driven party jam “How We Do (Party),” and delves even further into it with her new track “Roc The Life.”

Surrounded by brash, stomping drums and loud, strident guitars, Rita Ora sounds completely at home.  She steadily and confidently moves through the song with her strong vibrato and provocative snarl, paying homage to the label that helped make her the rising pop behemoth that she is now.  She makes a point to say that she’s not afraid to kick the haters to the curb (pronounced in the song “cizzurb”), and most importantly, that she’s all for moving onward and upward.  She wants to “Roc The Life” until she’s among the stars, swimming in the cash, and “infamous and notorious.”  Though the lyric theme is a relatively common one, there’s still some golden songwriting scattered throughout the track.  Lines like “Write my name in the stars so you can see it wherever you are” and “I’m gonna make this a life to remember, no surrender” add fantastic personal flourishes to the track.  This is an optimistic step forward for Rita Ora, and hopefully signifies a rich, diverse debut album.