Topher
Mainstream Music
Comments Off on Surprising News From The Prodigy, Earl Sweatshirt 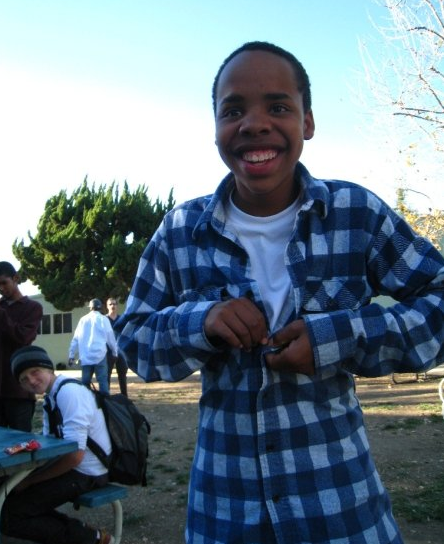 Earl Sweatshirt tweeted late last night that all of the music we have yet heard from him, besides his last collaboration with the group Odd Future, was written when he was 13, 14, and 15 years old. Even someone who has not experienced his lyrical genius can appreciate the weight of that. Essentially a little kid has been writing better raps than a good number of adult rappers (I won’t name names lest people get offended and doubt his swag). Earl’s entire self-titled album was written when he was basically a freshman/sophomore/possibly junior in high school… yeah, just go ahead and let that sink in for a minute. Reflect on musicians now and maybe even some of your own musical achievements up to this point, and cry a little inside as you listen to Earl’s lyrics. Their vulgarity is topped only by their poetry and flow. “I’m a hot and bothered astronaut crashin’ while jackin’ off to bufferin’ vids of Asher Roth eatin’ applesauce” from his title track Earl. If his talent isn’t enough to make you jealous, then the fact that he had more fans at this age than a lot of popular rappers do in their later years should do it. All I’m saying is, the world really isn’t ready for this much talent in the form of such a young rapper. By the way, happy birthday Thebe. 18 years old as of Friday.
-Zane