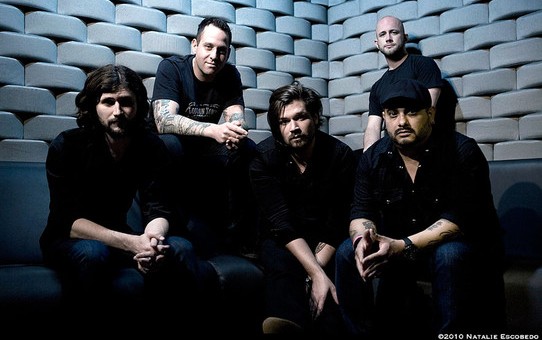 Taking Back Sunday is set to perform as the 2012 Penn State Homecoming Concert artist on Sunday, September 30 in Rec Hall. Doors will open at 7 p.m. A dance competition, featuring student groups and Penn State “celebrity” judges, will serve as the opening act. This marks the fourth straight year the Student Programming Association and Homecoming have collaborated on this event.

Hailing from Long Island, New York, Taking Back Sunday’s band members include vocalist Adam Lazzara, guitarist Eddie Reyes, guitarist and vocalist John Nolan, Mark O’Connell on the drums and Shaun Cooper playing bass. The band has released five studio albums and three live albums. Their hits include “MakeDamnSure,” “Cute Without the “E” (Cut from the Team)” and “Liar (It Takes One to Know One).”

Check out our Taking Back Sunday Spotify playlist HERE.