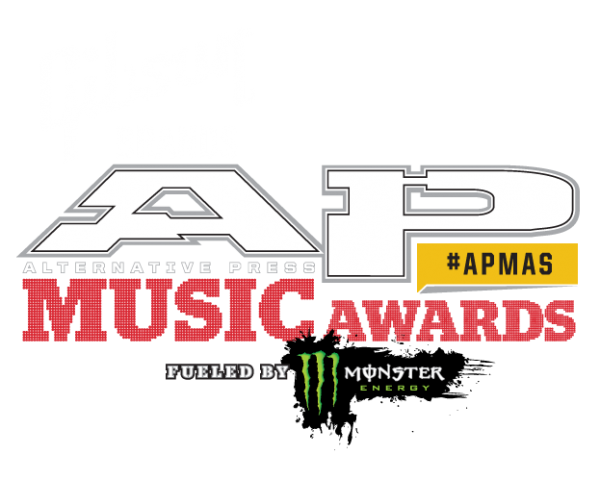 The first ever AP Music Awards are this Monday, July 21st, at the Rock and Roll Hall of Fame in Cleveland, OH, and State In The Real will be there covering it! The night is meant to honor the artists from music scenes that AP Magazine usually covers. Many of these artists are often missed by music award events such as the Grammy Awards. The show will be hosted by Mark Hoppus, and feature live performances by Fall Out Boy, A Day to Remember, The Misfits, Panic! At The Disco, All Time Low, twenty one pilots, Sleeping with Sirens, and more. There will also be guest appearances by Billy Corgan, Slash, Laura Jane Grace (Against Me!), Ice-T, Chiodos, letlive., Issues, Paramore, Yellowcard, The Devil Wears Prada, and many more. Artists will receive such awards as Best Live Band, Breakthrough Band, Best Vocalist/Guitarist/Bassist/Drummer, Song of the Year, Album of the Year, and Artist of the Year.

If you want to attend the first ever AP Music Awards, you can still buy tickets here. But if you can’t attend the event in person, you can still tune in to the show live on AXSTV on July 21st at 8pm. We will also be sending out some tweets during the event too, so follow us on Twitter. After the event, check back to our site for our summary and review of the event.