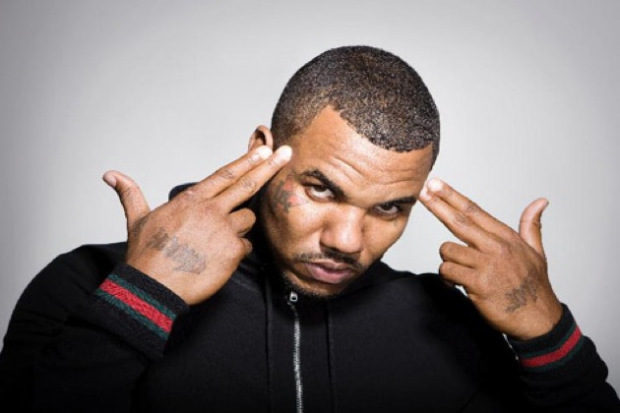 When MMG stopped at the Bryce Jordan Center a few weeks ago, the surprise guest who blessed the stage was The Game. He has an album coming out in a few weeks called Jesus Piece, so to build some hype he just released a single off the  featuring big names like Kanye West and Trae The Truth. On a side note, when was the last time the hip hop world heard from Paul Wall? Enjoy.