Atisha Lulla
Mainstream Music
Comments Off on The Head and the Heart Release New Video! 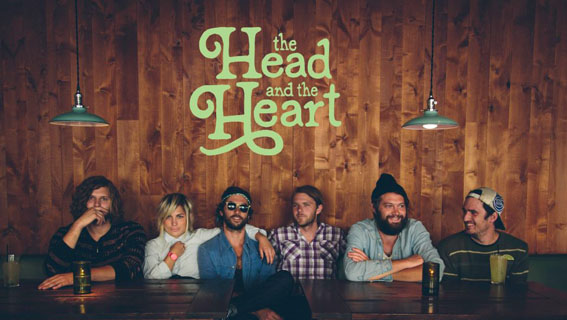