The Killers Release Video "Shot At The Night"

Collin
Mainstream Music, Music
Comments Off on The Killers Release Video "Shot At The Night" 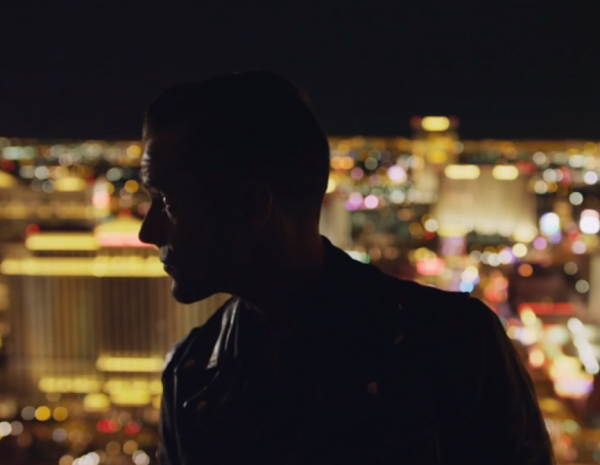 Las Vegas based alternative band The Killers released the music video for their new single “Shot At The Night.” The video stars Bella Heathcote and Max Minghella, or as you may better know him, that guy from The Social Network. The video tells the story of a Vegas housekeeper that is down on her luck until a young man comes and sweeps her off of her feet for a fun night on the town. The Cinderella story accompanies the poppy, M83 produced jam perfectly. The Killers greatest hits album, Direct Hits, comes out November 11th and will feature “Shot At The Night” and another new song, “Just Another Girl.”