Tina Letter
Mainstream Music, Music
Comments Off on The Latest British Invasion: The 1975 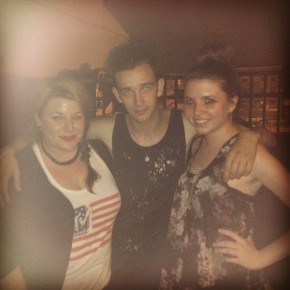