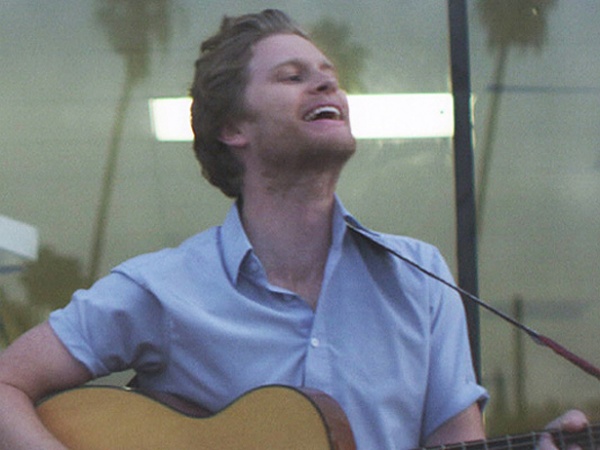 The Lumineers are a folk band that is taking the music scene by storm in a very “Mumford and Sons” like fashion. They released a new music video for their second single “Stubborn Love” off their debut self-titled album.

The music video explores most of life’s big moments (new love, fights, break ups and breakdowns) as they pass by the car window of a young protagonist. The little girl is suggested to have just watched her parents go through a divorce as she silently plays with her mother’s wedding ring in the back seat.  The band makes an appearance at one point in the song as the car drives by them cameo-ing as street performers. At the end of the video the young character dances her hand out the window and smiles at the sun on the horizon. Beautifully directed by Isaac Ravishankara, the music video is a perfect backdrop to the bands next big single.

Most Popular Music
Get More:
The Lumineers, Top 20 Countdown