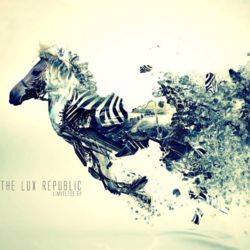 After the release of their Messengers album in 2013 The Lux Republic, a local band from Johnstown, PA, is out with their new EP titled Limitless. The band consists of Carly on vocals and keys, Channing on guitar, Jay on guitar, Chris on bass and Gunner on drums. You can hear their newest tracks below or check out their Facebook, Twitter, and Sound Cloud.