The Macadelic Freestyle Competition finalists have been announced!

Matt Andersen
Penn State News Reviews and Interviews
Comments Off on The Macadelic Freestyle Competition finalists have been announced! 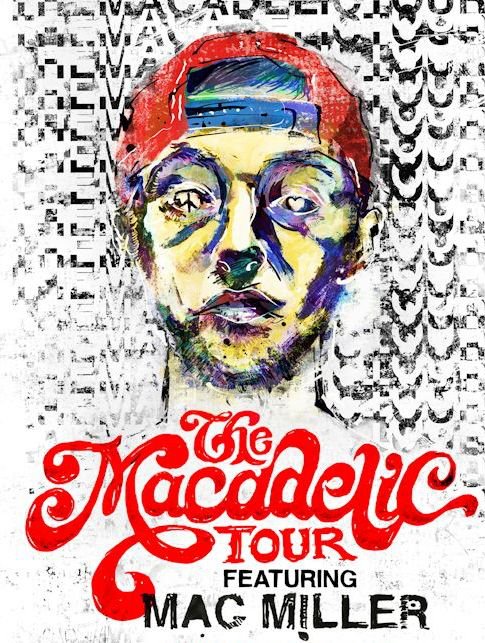 As you may, or may not, know the Bryce Jordan Center held an online video contest for a chance to win tickets to see Mac Miller and with Mac himself personally picking the winning video!

The talented winner will get a chance to meet Mac Miller backstage on April 3.

There was originally going to be five finalists, but there was so many great entries, it had to be up’d to ten.  Mac Miller will be voting on the videos, and the winner will be released before his show next week!

You can view the submissions here, and let us know which one you think should win! Congratulations everyone who made it to the next round…