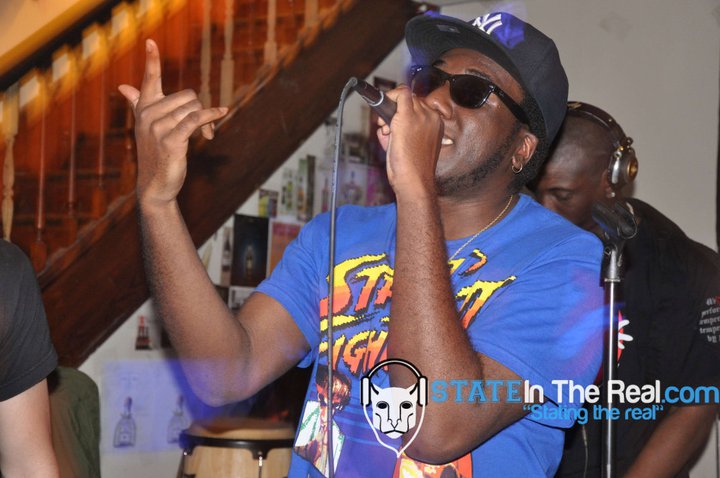 After 2 mixtapes, a slew of music videos, some amazing concerts and about a year of waiting, our boy The ‘U’ has finally released the #NoDaysOff EP. Not only are we streaming it through this post for your listening pleasure, we are also bringing you a video of the interview we did with him when he officially released his single, 59/50 on State In The Real’s VIP Room (brought to you by the Lion F.M.)

Here are some words we grabbed from him in a brief interview:

SITR: One of my personal favorite tracks on the mixtape is “Enemy,” you came on our VIP room and perform two tracks which included 59/50. What track is your personal favorite or which one do you feel has been getting the most feedback so far?

The ‘U’: It’s a tie right now with African Drums and War Jazz, those 2 songs make me feel some type of way because one caters to my heritage and the other caters to my love for music. On My Mind & 59/50 have been getting the most feedback easily .

SITR: What has stood out for you or what have you taken away from the feedback that people have been offering you about this mixtape?

The ‘U’: I love the feedback I’ve gotten so far and physically seen too! The consensus from the people is that they really love the lyrical tracks like war jazz and on my mind and 59/50 as well as the radio friendlier songs like King of the Stage and for the Love of It.

The fact that 59/50 (lead single) exploded from 501 views to 2,301 in literally a day is a little bit shocking but absolutely beautiful. It just validates that people really feel me because 59/50 is my anthem and is the best representation of both me and my sound

The honest criticism both negative and positive is always welcomed and I’ve gotten my share of it but as long as it isn’t generalized or opinionated its cool with me.

The “U’: Honestly, Chewi’s version of King of Stage and mine are completely different. The common denominator is Oren Spiegel has the major production credit on both songs. However, mine is with a different singer (Alexandria Zambanini accompanied by Oren Spiegel) while his is with (Arielle Kroser accompanied buy Oren Spiegel). Mine has a contributing composer who also mastered/engineered my version, Christopher ‘Crisis’ Hayes who is the CEO of DyHard Ent (my label) while his was mastered/engineered by Oren Spiegel.

Me and Chewi are definitely planning on collaborating again ASAP, our schedules have impeded that as of late but we actually have a song or two archived with production from Oren Spiegel that I may release on my next mixtape.

Listen and enjoy. As Ugo told us in the interview, there will be a lot to hear from him in the near future. 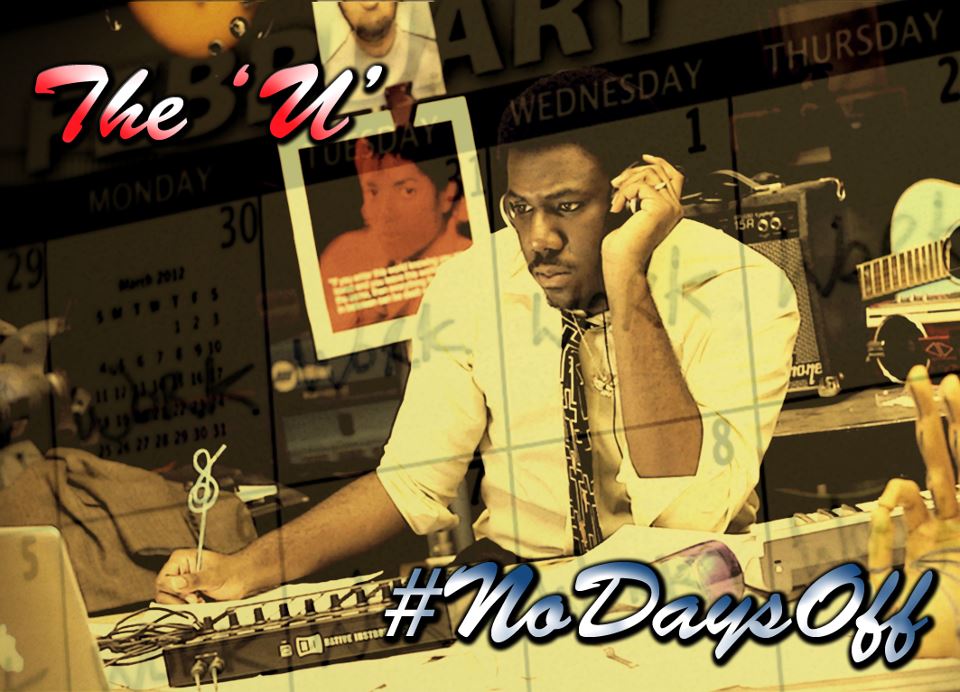