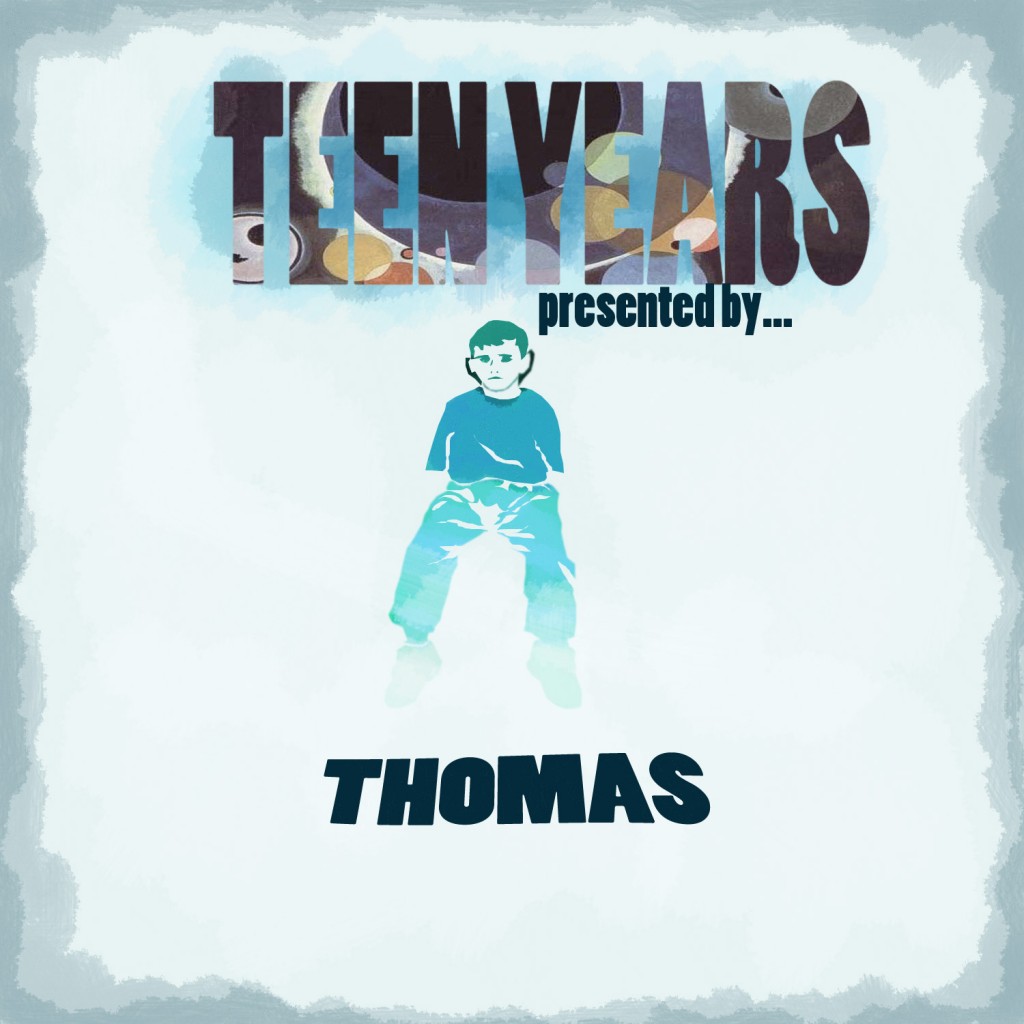 He goes by the name Thomas, who is from Coatesville, Pennsylvania (Philadelphia area). He is currently a sophomore at Penn State majoring in INART. He has been making music for a long time, from learning to play the guitar and drums at a young age and being influenced by really dope musicians and groups like Stevie Ray Vaughn, Cream (Eric Clapton), the Beatles, and the Red Hot Chili Peppers just to name a few, and then to writing and composing my own songs at an early age still. Fast forward to high school and being influenced by my surroundings at Coatesville, he started getting into rap music and it became a thing to write verses with his friends and just to have fun with it. It wasn’t till he graduated high school that he started understanding the difference between rap and hip-hop and that was just through his discovery of Big L, Biggie, Tupac of course, Lord Finesse, Camp Lo and a bunch of newer school rappers. The reason He loves hip hop is because it’s the perfect way for Thomas to express myself, and tell stories that not only he can relate to but that he hopes others can as well. When he came to college, writing over other peoples beats wasn’t something he wanted to continue to do and by that time he had already began making the tape as a freshman at Penn State. Over the summer he got a beat machine and started learning to produce and really fell in love with the art form of sampling, producing, mixing and mastering music. This year coming to school his goal was to have the mixtape done before the end of the semester but that ended up getting pushed till now.

The Mixtape entitled “Teen Years” was scheduled for release on 1/3/12 but due to technical difficulties Thomas had to release it the day after. There are no real features on the tape other than samples he used including ones of J. Cole and Erykah Badu. He produced 8 out of the 12 tracks featured.