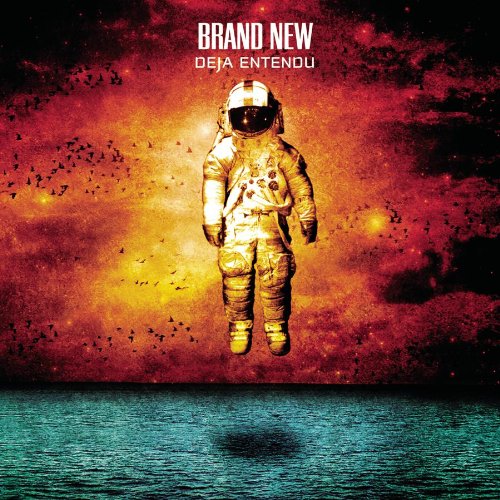 “We would just like to take a moment to say thank you to you all for the ten years since Deja Entendu was released, and for all the things that have happened since then. Time goes by quickly, and the steps our band has taken since recording that album down in Charlotte have been significant. But it’s important for us to recognize that in many ways this record was our first step down a important creative path for our band. And for many of you, it was the doorway to an interest in our music. So thank you for listening, and for affording us the opportunities that you have for so many years. We hope that we still have it in us to create something that ten years from now, there will be a reason to celebrate and remember.

It is sincerely appreciated,
Garrett, Vincent, Jesse, and Brian”

It’s hard to believe that the album, which was career defining for the band and incredibly powerful for so many listeners, was released 10 years ago today. Brand New played at Penn State’s Movin’ On music festival back in April, which was the first show they had played in almost a year. The performance was well received by students, and many others traveled far and wide to catch the band playing on stage. Read our Movin' On Showcase on Brand New here, check our staff reflection on Movin' On here, and view the post from the band here.