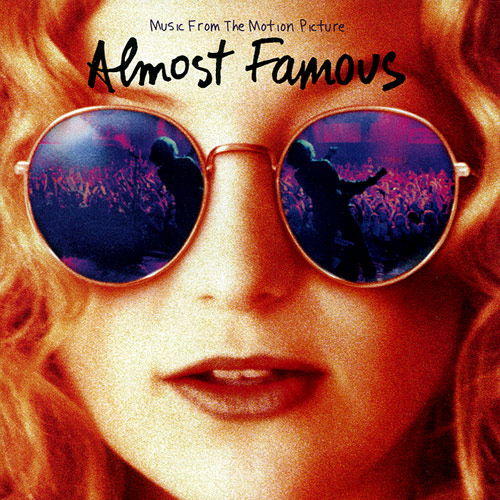 For music lovers, a good flick about tunes is hard to pass up. That’s why I’ve ranked my top 5 movies about music. No documentaries or live sets were included in this list as that would be nearly impossible to rank. What movie do you think should have been included? Should Spinal Tap be ranked higher or lower? Comment as you see fit below.

Let us start with my #5 movie about music:

Joaquin Phoenix’s portrayal of “The Man in Black” brought the music of Johnny Cash to the big screen for a new generation. The result was a moving film that outlined Cash’s rise to fame, battle with addiction and his love interest, played by Reese Witherspoon, country singer June Carter.

Favorite movie moment: Cash’s first meeting with a record representative who calls him on his writing.

#4 – Tenacious D in The Pick of Destiny

I could not have included a music movie list without mentioning Jack Black and Kyle Gass, the duo who make-up the epic “mock rock” band, Tenacious D. The 2006 stoner-friendly release tells the story of the band’s[fictional] conception. The movie follows their plan to become the greatest rock band in the world by obtaining a magical guitar pick played by guitar legends. It’s a goofy movie but the tunes are undeniable fun.

Favorite movie moment: The moment JB and Kyle meet on the beach. This clip also has a funny appearance by Ben Affleck as a pizza boy.

Rob Reiner’s 1984 mockumentary pokes fun at all of the over-the-top antics of the 80’s metal scene. In an attempt to make an comeback on the music scene; British rock band, Spinal Tap releases their new album “Smell the Glove.” The fake documentary follows the band as they encounter trouble with their supporting American tour during the comeback. Cited by many famous musicians as being a “little too true”, this movie cuts to the core of what it was to be a rock star in the 70’s and 80’s. When Eddie Van Halen saw the movie he said everyone in the room was laughing but him, later being quoted as saying “everything in that movie has happened to me.”

Favorite movie moment: The “these go to 11” scene contains one of the greatest lines in movie pop-culture history regardless of genre.

For the two of you who haven’t seen Almost Famous, it’s about a high school boy who gets the chance to write for Rolling Stone magazine about a rising rock band he just so happens to idolize. What more needs to be said?

What can I say, if I come across this movie playing on cable, I can’t not watch it. Starring one of the biggest artists of our generation playing a young rapper on his way up and out of Detroit, how can you not be entertained? From the killer soundtrack to the sick freestyles, you can not deny this movie as one of the best about music for our age group.