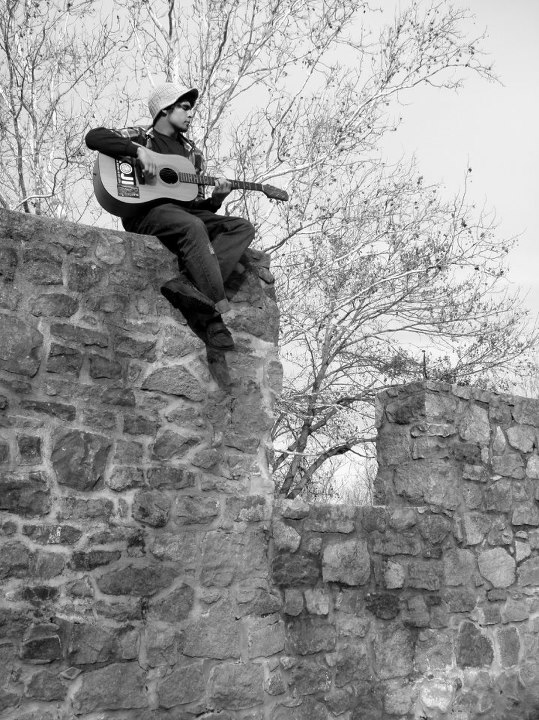 Why is Penn State’s local music scene a molten core of indisputable artistic talent? It’s because of people like Topher Stephenson, a Penn State Senior, recording artist, and eclectic music lover. He’s a bit of a YouTube sensation in his own right, with his personal page clocking at over 30,000 views. Though close to half of these views are from his jaw-dropping cover of Lana Del Rey’s “Off To The Races” he’s also had his way with some of the more ubiquitous pop hits. Armed with only an acoustic guitar and his voice, he’s tackled Smash Mouth’s “All Star,” Adele’s “Set Fire To The Rain,” and Maroon 5’s “Payphone.” But if there’s anything more impressive than Topher’s covers, it’s his originals.

Topher released his debut EP Best Heard With Headphones a little less than a year ago, and he’s already back to the drawing board for his second release. Just last week he dropped the first single from the upcoming EP, titled “Can’t Recall.” While Best Heard With Headphones features a blend of acoustic and indie rock dusted with a light sprinkling of hip-hop, “Can’t Recall” is a more organic affair.

Warm, breezy acoustic guitars flow over modest bongo drums, moving with the cascading fluidity of a rainstorm on a summer day. Topher carefully lays his weighty lyrics over the bittersweet melodies, adding further layers of quiet introspection to the instrumentation. His affection for the woman in question is so heartfelt that you feel for him, even through his inebriated tomfoolery. With “Can’t Recall,” Topher Stephenson has set the standard high for his second EP, and hopefully we’ll be gifted with the release sometime soon. In the meantime, enjoy “Can’t Recall,” and stay tuned for the release of his second single, “Shameless Self Promotion.”