Transcendental Youth by The Mountain Goats

Collin
Mainstream Music, Music
Comments Off on Transcendental Youth by The Mountain Goats 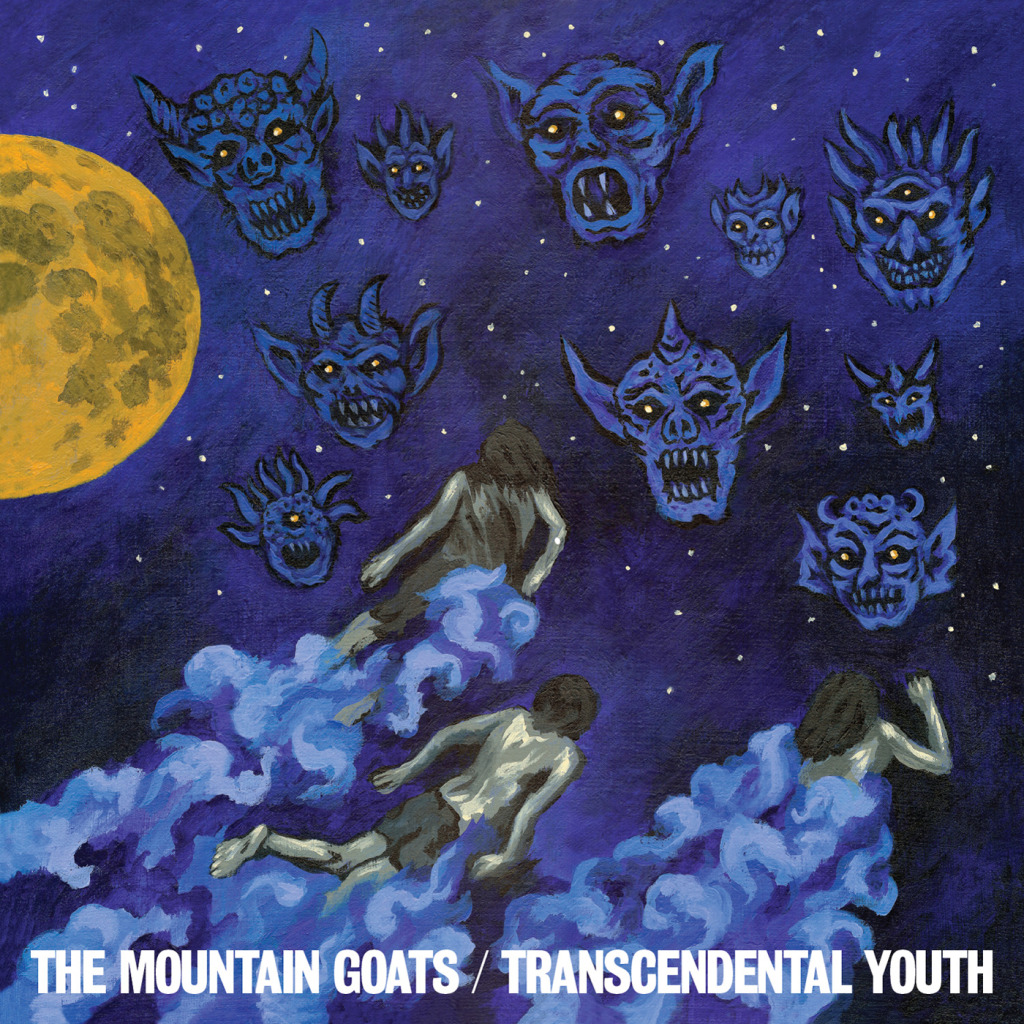 On October 2nd, folk rock band The Mountain Goats released their new album, Transcendental Youth, and I am deeply in love with it. It’s been over a year since The Mountain Goats have released new music, but they have not lost their touch. Similar to his past work, lead singer and songwriter John Darnielle creates a new, colorful cast of characters to explore for this album. Transcendental Youth explores the lives of outcasts in society, including drug addicts, recluses, the mentally ill, and others struggling to fit in with the world. Darnielle’s impressive characterization and descriptive storytelling really suck you into every song.

My favorite aspect of this LP is the brass accompaniment featured on several tracks. Matthew E. White, leader of avant-jazz group Fighting the Big Bull, arranged the horn sections for the album and he did a fantastic job filling out the songs he worked on. Although subtle, the backup vocals provided by Peter Hughes, the bassist for the band, provide a lovely balance to the nasally vocal styling’s of Darnielle. For a Mountain Goats release, the music production is at an all-time high.

This album covers a diverse range of sounds. While the song “Until I am Whole” is a soft and thoughtful track, “The Diaz Brothers” is a high tempo rock ballad about the drug-dealing siblings mentioned in the movie Scarface. Every song is brief and to the point, with only two songs that are longer than four minutes. The second to last song on the album, “Spent Gladiator 2”, does a great job in tying the album together, repeating some of the lyrics and themes from the first song on the album, “Amy aka Spent Gladiator 1”. My two favorite songs on this CD are “Cry for Judas” and “In Memory of Satan”.

If you like folk music, singer/songwriters, and alternative music, you will love this album.