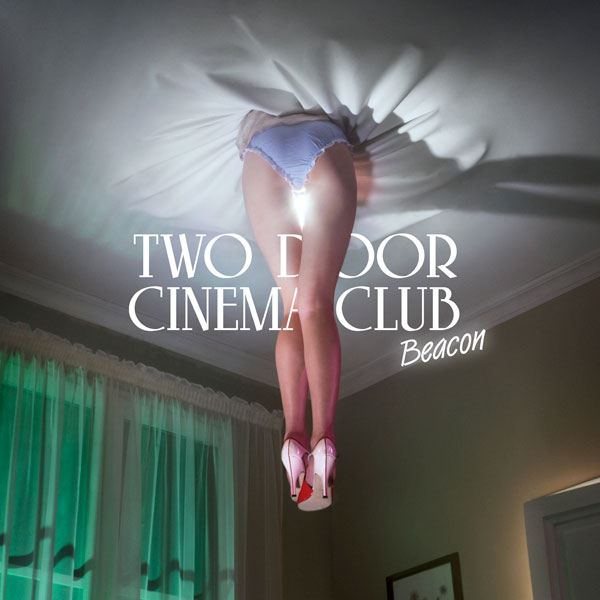 Irish indie rockers, Two Door Cinema Club, dropped their sophomore album this past week and let’s just say that they did not disappoint. After the success of their debut album, Tourist History, released in 2010, fans were highly anticipating some great new indie pop tracks from the boys. The new album, entitled Beacon, was produced by U2 producer Jacknife Lee and delivers with the same old upbeat, catchy, electro guitar tunes we know and love, but with a new level of maturity. The band wanted to delve deeper into the emotions on their sophomore album which they definitely achieved. The opening song, “Next Year,” is one of my favorites because it possesses some solid guitar, electronics and optimistic lyrics. The trio also managed to show off their versatility by taking some of their tracks down a notch. My choice mellow track from the album is definitely “Sun” with its addictive chorus and lyrics of being in love (don’t judge me). Overall, the boys of Two Door Cinema Club delivered on their sophomore album by providing listeners with a new fresh sound along with their signature electro-pop vibe. I will definitely be picking this album up! If you want to take a listen to the full album before deciding to purchase it, check out the stream at the end of this post.