Video Release: Into It. Over It. – No Good Before Noon

Johnny
Mainstream Music
Comments Off on Video Release: Into It. Over It. – No Good Before Noon

Evan Thomas Weiss, the mastermind behind Into It. Over It.  With his 2011 release Proper he has continued to gain recognition.  His work can easily be found all over any hipsters blog on Tumblr.  At times, he can remind you of a bright Mae song while others getting as loud and upbeat as The Starting Line.  Here and there you can add a dash of Death Cab For Cutie and you might start to scratch the surface of describing his unique sound.  With influences listed like “coffee” and “beards” you know Evan hass had his share of late nights and long adventures.  This is where he finds most of his motivation and inspiration.  Today Into It. Over It. released a video for their 84 second song “No Good Before Noon” and it is sure to intrigue you into listening to the entire album. 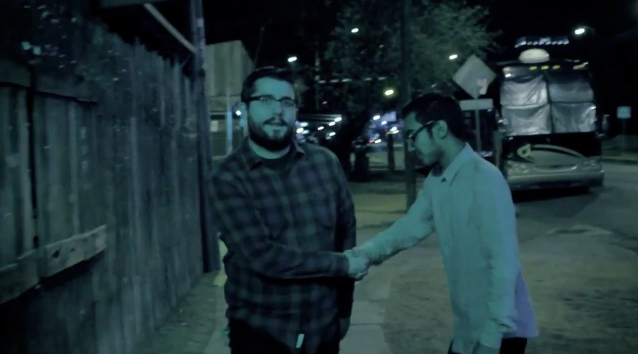