"Who Is?" Fleece Genius

Mane Zatsko
Music, Penn State News Reviews and Interviews
Comments Off on "Who Is?" Fleece Genius 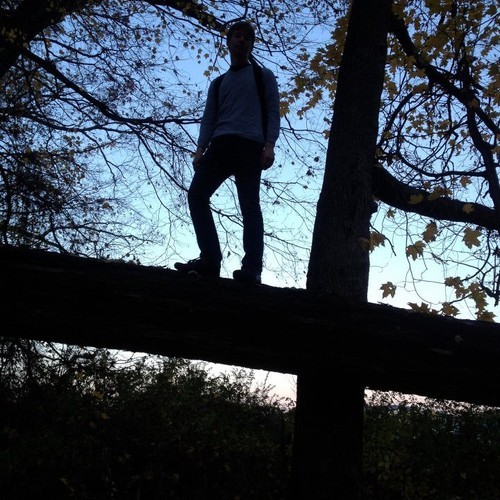 Penn State artist Fleece Genius left the music scene last year to focus on school, but it wasn’t long before his built up creativity had to be let out again somehow.

Tired of relying on beats ripped from YouTube, Fleece decided he was going to learn how to produce his own music before making a reappearance. After honing his skills in rap and learning more about production, he’s brought us his first fully original song, and I’m hoping there’s more to come soon. The title “Who Is?” implies he’s answering who Fleece Genius is as an artist and where he wants to take his music. Admitting his production skills aren’t yet perfected, he informed me, “I feel like I have started to develop into the artist I’ve always wanted to be through my efforts and errors.” Like any artist, the more he makes the more he learns. In his own words he can only get better from here. I’d have to agree, especially as a fan of both this new song and his recent rap over a Keegan Tawa beat (which you can find on his SoundCloud page here).  Fleece Genius is out to prove his musical worth, and if “Who Is?” is his first confident step into doing so then this is one Penn Stater you won’t be able to ignore.  Looks like the fall semester is shaping up to be a great one for Penn State music!