Winter Break: Philadelphia Concert Round Up

Sam
Mainstream Music, Music
Comments Off on Winter Break: Philadelphia Concert Round Up 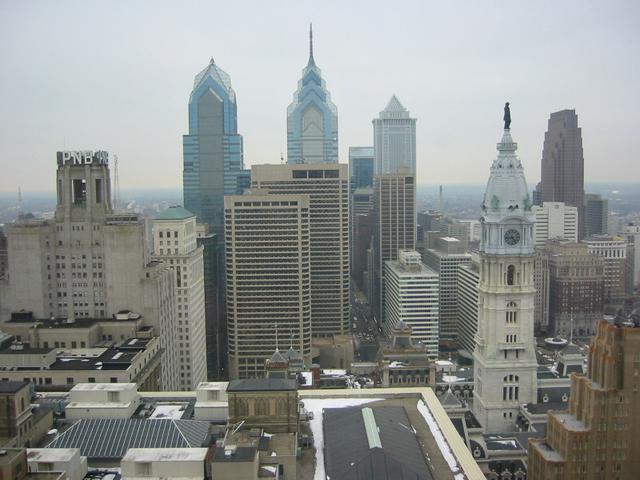 My favorite part of break is the amount of shows I get to catch with all my friends. It’s even better when my friends are the ones playing the show! The Philadelphia music scene is buzzing this time of year, and you’ll catch me at a bunch of these shows. I starred the one’s you’ll see me at, if you see me make sure to come say hi!

Sunday, December 23rd Bonner/Spies Like Them / The Giving Stones / Matt Cermanski / Count Me Out / Bonner And Rising  Trocadero- Balcony

Saturday, January 5th Carousel Kings / Automatic Habit / Nobody Yet / Robots & Racecars / The Engine Atlantic / Holding Caulfield/ At Bay / First Things First / Faster / Home Again Trocadero Main Stage and Balcony Festival ****** So many of my friends are on this show, if you’re really looking for a good local show, this one is worth the money. Automatic Habit, The Engine Atlantic, and At Bay are all some of my best and most talented friends. I’ll be hanging all day here for sure so come out!