Chris Will
Mainstream Music, Music
Comments Off on 2012 Wrap-Up: State In The Real’s Top 40 Tracks (Part 3) 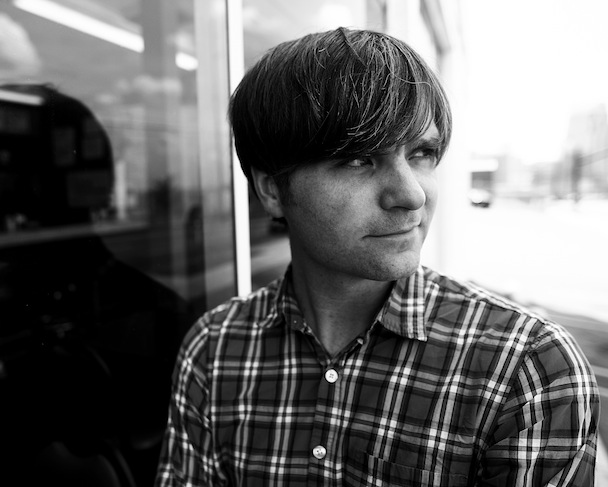 “I was pretty torn when I heard that Ben Gibbard was doing a solo album. I was interested to see how he would sound without the rest of Death Cab behind him, but I didn’t think I would appreciate the music in the same way. This is the song that put those apprehensions to rest.” – Topher

“Hero” – Family Of The Year

“This catchy little song takes you deep into thought simply from its tune. One of my favorites for 2012. ‘Hero’ makes you want to relax outside on a summer night, staring off into the distance getting lost in your thoughts. Don’t you love when a song does that to you? I do.”- Chris M.

“Muse continues to take over the world. Their latest album, the 2nd Law, marks a departure. True, it’s a bit sporadic as a holistic composition, but still, it has a superstar quality to it. There’s this special feeling one can’t help but getting when exposed to the Next Huge Thing. Muse may be that thing, and this is their song.” – Nate G.

“‘212’ should not only be one of the best songs of 2012, but should be the best party-jam of 2012. The beat in this song is absolutely crazy, and the vocals make it even better (even though the lyrics are extremely obscure). This jam makes any listener want to go absolutely buck-wild!” – Jenna B.

“Halcyon by Ellie Goulding is, hands down, one of the best albums of 2012. The entire album is flawless the whole way through, and appeals to all audiences. The standout track from Halcyon is ‘Figure 8’. Monsta lends production talents that turn the song into an angsty rebellion against chasing love. Goulding’s vocals are haunting at the beginning, and transform into pure pleading throughout the chorus. ‘Figure 8’ is a pop gem with the perfect amount of EDM mixed in, and the result is pure gold.” – Mikal

“Kendrick Lamar might have the album of the year with Good Kid m.A.A.d. City. The track that stood out to me from the album was ‘Poetic Justice’ with Drake. It’s lines like ‘if a flower bloomed in a dark room would you trust it?’ that separate Kendrick from other artists, and this track from other tracks.” Mike R.

“A haunting track about two Unfortunate lovers, Robert Capa and Gerda Taro, who were photojournalists in the 40’s. It recounts the last moments of Robert Capa’s life, where he is reuniting with his lover who died in a war. The lyrical masterpiece, with its indian themed melody, will haunt your senses for quite a while.” – Karanjit

“It’s hard not to like a song that sounds like the lovechild of MGMT, Passion Pit and Lights. Regardless of their misspelling, CHVRCHES is most definitely a band to watch in the upcoming year. And if their first official release is any inclination, their future music is sure to be bitchin. Though the premise of the song is far from optimistic, the production and lead singer Lauren Mayberry’s vocals turn the track into a slice of euphoric, electronic heaven.” – Joey

“There were a few songs I could have picked off of SBTRKT’s self titled album, but I chose ‘Go Bang’ because it is one of the coolest instrumental pieces I’ve ever heard. There is so much going on, with exciting synth lines and complex drum lines, but the droning beat keeps the listener anchored and the heads bobbing. Even without lyrics, ‘Go Bang’ is one of those songs that you can listen to over and over and over again. And believe me, I have.” – Nate S.

“Taylor Swifts brings on a whole new persona with her newest album Red, lifting the thin veil of country and exploring every facet of her pop-centered musicality. One such facet is the spacious alternative rock that resides within in her track ‘State Of Grace,’ a gorgeous ode to true love. Swift’s voice shines clear through the atmospheric guitar licks, crafting lyrics that set ‘State Of Grace’ apart from any other song Swift has written. This isn’t the old T. Swift, fluttering about in puppy dog love and teenage breakups, soft and innocent. This is a grown woman, swept up in the wild ride of love, strong in her passion and loud in her celebration. This is the Taylor Swift we’ve all been waiting for.” – Chris W.