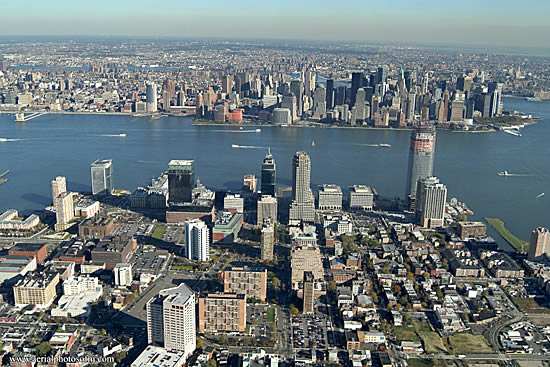 State in the Real is the one place you need to stop for everything music, and that includes finding out where the hottest shows in your area are over break! This time, we’re rounding up all the crazy shows across New Jersey! So check out the listings below and be sure to catch a show or two with all that new holiday money coming in!

Against Me!- The Stone Pony