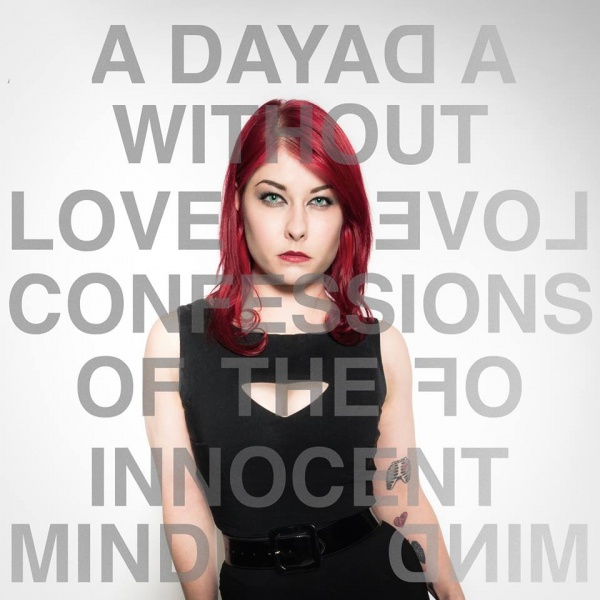 Emerging from their 2013 debut EP, Island, A Day Without Love announces the release of a new A/B side single on March 18, 2014. Confessions of the Innocent Mind is the product of a successful Kickstarter campaign led by songwriter and frontman Brian Walker, and features two songs (“Save”, “Exposed”) that redefine the band’s urgent introspection. Walker, a previously acoustic act now surrounded by a steady lineup of musicians, is quick to place heavy emphasis on the collaboration and co-writing that led to the final form of these songs.

The single was produced and engineered by lead guitarist Jake Detwiler (Josh Miller, When Ships Collide, Little War Twins) at Fresh Produce Studios and mastered by Ryan Schwabe (Hop Along, Algernon Cadwallader, Restorations) at Manic Mansion, both in Philadelphia.

Shortly after the release of the single, A Day Without Love plans to premiere their music video for the song “Exposed” in conjunction with Philly film collective, Downhill Productions. Listeners can expect a stretch of shows in venues, bars, and basements across the Tri-State area for the remainder of 2014.

Be sure to check out “Save” and “Exposed” below!