Kristen Costa
Mainstream Music
Comments Off on A Look Back: Pop Music 2013 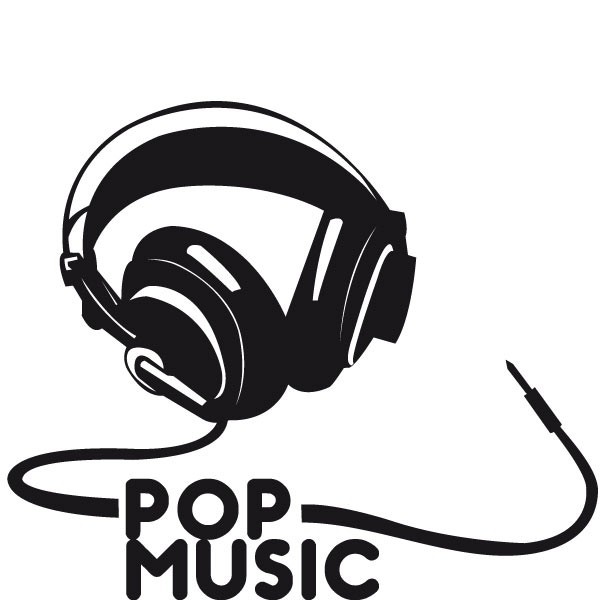 Pop music had its share of unexpected twists in 2013. From explosive comebacks to new stars on the rise, there’s a lot to be said about pop music this past year, here are some of the highlights from 2013 pop.

Everyone remembers the first time they saw that crazy video of people jumping around in the woods wearing fox suits, chanting the most ridiculous sounds ever formed, and you thought to yourself, “what were these people thinking?!”. Well, I bet they weren’t thinking they’d be rich. The song that belonged to said video that everyone passed around as a must-see ended up on the Billboard Hot 100 charts, peaking at #6, pretty impressive for what started out as a silly viral video.

A few early 2000’s pop all-stars had some killer comebacks this year as well, including the recently acclaimed “President of Pop”, Justin Timberlake. Timberlake put out 2 albums, both part of The 20/20 Experience, including his most popular single, “Suit & Tie”. The full experience landed him a few awards throughout the year, including The VMA’s Video Vanguard Award, and 7 Grammy nominations.

Eminem put out The Marshall Mathers LP2 this year, and had the accomplishment of having all 3 singles from the album out on the Billboard Hot 100 chart at the same time, including “The Monster” ft. Rihanna, which is currently at #1.

Not much can be said about 2013 without mentioning the twerking sensation that is Miley Cyrus. Her single “We Can’t Stop” kicked off our summer break, shocking the world with her teddy bear backpacks and freshly bleached and buzzed ‘do. Her next single, “Wrecking Ball” ended up being on of the most popular songs and videos in 2013.

Another female superstar of 2013 was Lorde, the 17 year-old genius behind the 2013 anthem, “Royals”. The quirky, big-haired teen busted onto the scene with her debut single and dominated the charts this year, holding onto that #1 spot with “Royals” for an shocking 9 straight weeks. Her most recent single, “Team”, is currently making that same climb up the charts. With such success in 2013, we can only expect greatness for Lorde in this coming year.

Speaking of newcomers to the mainstream world of pop music, those proud Seattle natives who brought thrift shops an influx of business are some to mention. Macklemore and Ryan Lewis have been making music together for a while, but “Thrift Shop” was the hit that threw them into fame at record breaking speed. On top of that catchy tune, they sent a strong message of care and support with “Same Love”. The duo really made a statement in 2013, not to mention the rocked Penn State when they performed here in November.

But let’s all be real here, none of this compares to the day Christmas came early for Beyonce fans everywhere. Queen Bey dropped a full album, 17 songs and 14 videos, on Friday the 13th at midnight, taking everyone completely by surprise, T.K.O. The album is amazing, no doubt, but the real shock there was the unprecedented success it had without any promotion of the album whatsoever, selling over 600,000 copies in its first week. If there’s anything that the world of pop music can learn from this feat, it is that Queen Bey will always reign supreme.