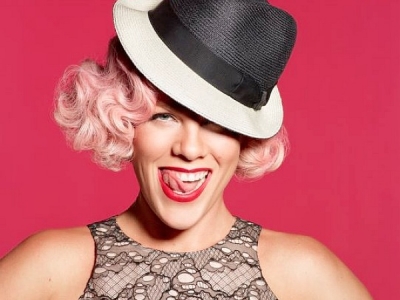 A lyric video for a new Pink song True Love has appeared on the raspy-voiced singer’s VEVO.  The song features whimsical singer Lily Allen, who is now to be called Lily Rose Allen, which doesn’t exactly roll of the tongue, does it?  Listen to the song below if you’d like.

The track is enjoyable enough and Lily’s vocals are ethereal as usual, despite being a mere 20 seconds.  Pink has uploaded several more lyric videos in ‘anticipation’ of her new album The Truth About Love, released September 18.