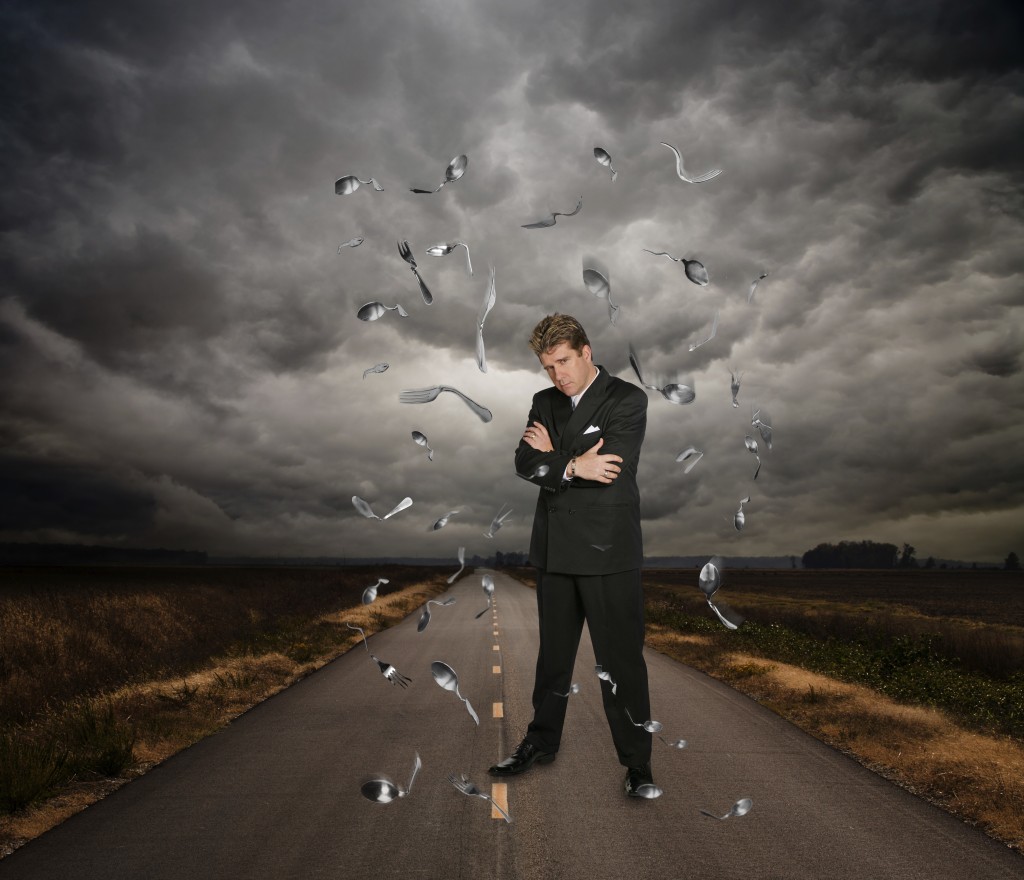 Mentalist Banachek is scheduled to perform on Saturday, September 1 at 10 p.m. in Heritage Hall as a
part of SPA LateNight. This is a ticketless event. Students with a valid photo PSU ID will be let in
for free on a first come, first serve basis.

Students are invited to come and witness miracles of the mind, as recently seen on ABC’s
“Primetime Nightline.” According to his website, “Banachek is the world’s leading Mentalist.
His talents are so incredible that he is the only mentalist ever to fool scientists into believing he
possessed ‘Psychic powers’ but to later reveal he was fooling them.”

Performers from around the world have sought advice from Banachek, including Penn & Teller
and David Blaine. In addition, he has won many awards, including Campus Performer of the
Year twice from the Association for the Promotion of Campus Activities.
For more information, visit http://www.banachek.org.