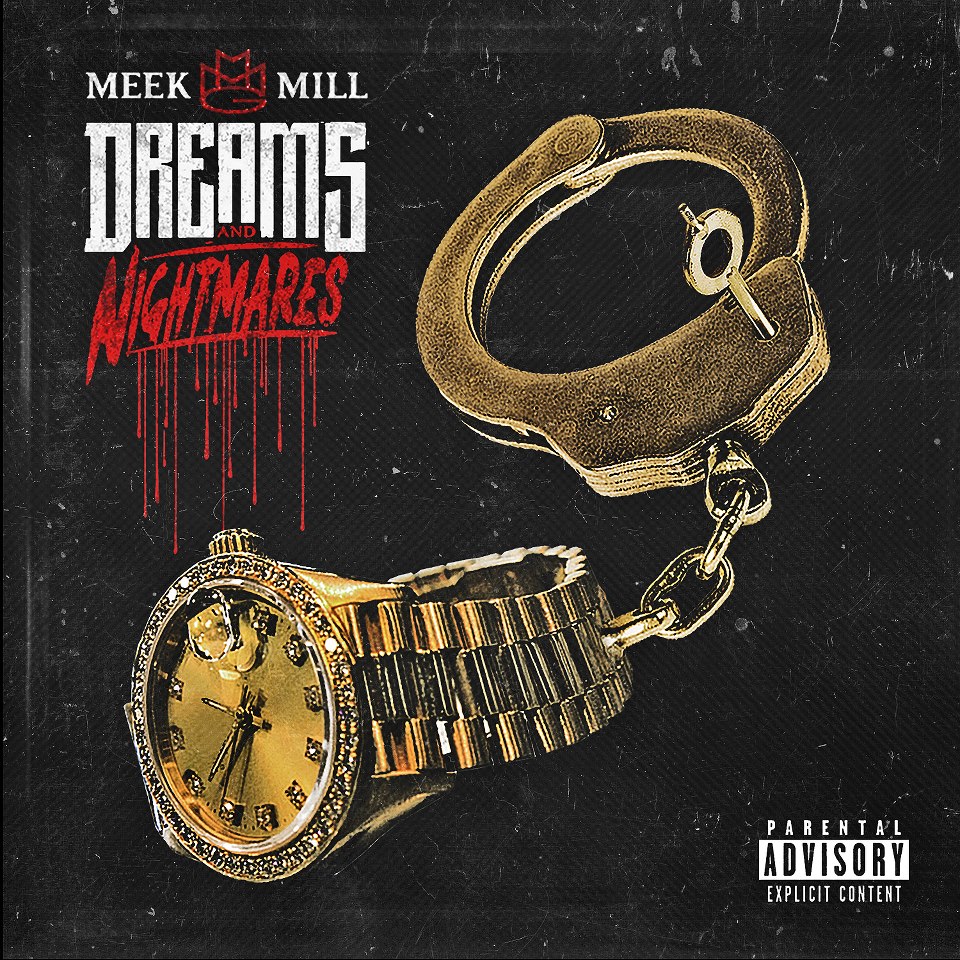 Just in time for Meek Mill to help take over BJC as part of Rick Ross’s Maybach Music Group Tour on November 4, his debut studio album was leaked online for the world to enjoy. This album is smashed full of bangers from beginning to end, with features from Drake, Rick Ross, Nas, Wale, Trey Songz, Kirko Bangz, John Legend, and Mary J. Blige. Listen to this masterpiece now and make sure to go out and buy Dreams and Nightmares when it is officially released on October 30.