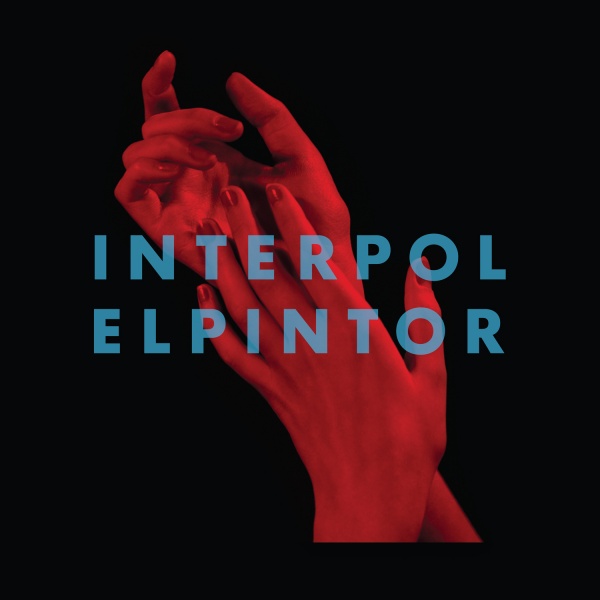 With El Pintor, Interpol returns to their previous antics after a two year hiatus.

The album is the band’s first studio effort after bassist Carlos Dengler’s departure in 2010. Dengler’s part is taken over by lead singer Paul Banks and the difference between their two roles as bassists is evident. Though allusions to the funky and sporadic riffs of Dengler are apparent, many of the bass lines on the album are consistent eighth note progression. The juxtaposition of a more rhythmic bass against the classic Interpol sound makes for a more accessible sound.

But enough about the bass. (No treble).

This ten track record pulls in at just ten seconds short of a 40 minute piece. Interpol makes sure it’s all killer no filler. El Pintor has a cohesive sound, though it is by no stretch a concept album. The traditional Interpol sound is still here, with Banks’ droning, baritone voice and the band’s ominous instrumentation all still intact. Thematically, the songs explore lust, overwhelming forces, and self-destructive tendencies. Needless to say, El Pintor is not for the weak hearted.

The album is more structured than Interpol’s previous efforts. There are no lengthy instrumental breaks and most of the songs have a repetitive verse/chorus arrangement. Production on El Pintor was handled by Interpol and the band’s production talent is best showcased through their subtle use of synthesizers and 808s. Guitar riffs are the driving force in the front half of the LP while Sam Fogarino’s drum grooves provide a constant backbone. Touring member Brandon Curtis fills out almost every track with atmospheric keys.

El Pintor is at its best during the opener, “All The Rage Back Home”. The song features an addictive, dark hook and a unique blend of Interpol’s gloomy sound and surf punk.  There are a million things that make this track fantastic but what stands out to me is the intoxicating, organ fueled and guitar led introduction. It’s sick.

“My Blue Supreme” stands out as the only song that gives a glimpse of light-heartedness. Granted, the moment is fleeting and only takes place during the chorus, but it provides an interesting contrast. The album’s peak is reached with track 7, “Breaker 1”, an intense, building work about an unquenchable thirst. I’d say “Tidal Wave” is worth checking out simply because the key changes are cool. The quiet, ride tapping closer, “Twice As Hard”, feels like an ode to Dengler, with its jumping bass riff and conclusive lyrics.

What can I say. El Pintor is great. Interpol is back and they sound better than ever, even if they’re down a bassist.