Very few names can I generally relate to a sound or style of music; Jam Bands and Phish, Heavy Metal and Slayer and Coffee House and Ray LaMontagne. In his most recent album, the singer song writer is back with possibly his most ambitious album to date. With Ouroboros, LaMontagne breaks his album up into two different parts. Part one significantly more upbeat than part two, but that is a good thing, and a thing that I have come to expect from LaMontagne. 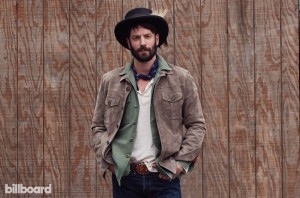 This album does a lot of things right, and that is sticking to the sound that has made him the staple in coffee house music. The first half is more upbeat and has a sound closer to rock than acoustic coffee house. But that is ok it is a harder sound than I am used to, but when the second part comes on this is where the album shines and everything seems to flow together. 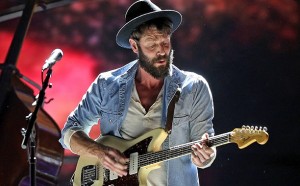 The issue that I have with this album is the first half, it is too harsh, and the sound does not flow well. The chords are too simple and everything seems convoluted. It sounds like he just lazily threw together some songs and slapped it on half an album. It could have been a little better, the idea was there but the execution falls way short, making this album very forgettable. 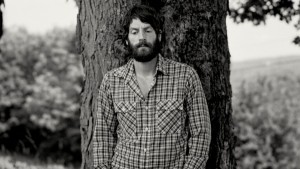 Outoboros shines in the back half, but you have to suffer through the first half to get to the coffee house sound that we have come to expect from Ray LaMontagne. It is a sold album to throw on when you want to sip your latte and write your screenplay.