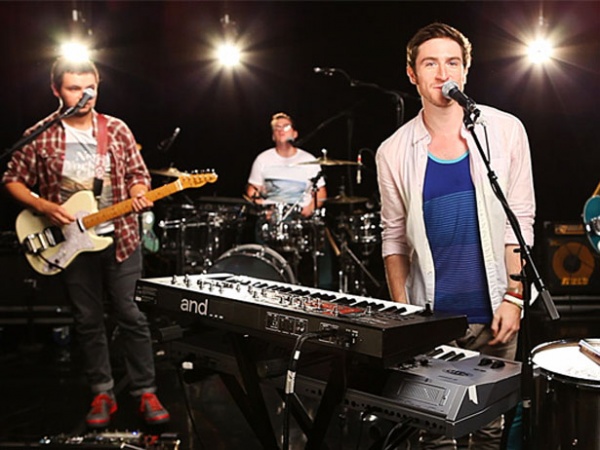 On a cursory glance, Walk the Moon seem to be just like every other alternative band that is out there, from Bastille to Foster the People, they seem to blend right in. It isn’t until you start to really listen to them that you see that they are very different from the other bands. From their blending of pop and rock, they put together a sound that is entirely Walk the Moon. With Nicholas Petricca very unique vocals, they stand out from most other bands right now trying to break out of the indie/ alternative genre and move onto something more mainstream. The album is upbeat and happy, it makes you smile, from “Different Colors” to “Work This Body” to “Shut Up and Dance” Walk the Moon know how to make an album released in the dead of winter feel like the summer. Putting it all together, from the bouncy drums to the layers of vocals to the simple guitar chords, the band proves they deserve headliner status. Every song could very easily be their next single. With “Shut and Dance” being their lead single on the album, they know how to make a song for the radio, rarely if ever cursing and at the same time not compromising their lyrics. “Shut Up and Dance” is just a fun track, throw it on during a party and everyone will start bobbing their head and tapping their feet to the beat. With everything seeming to fall into place for Walk the Moon right now, it is only a matter of time before they become huge. 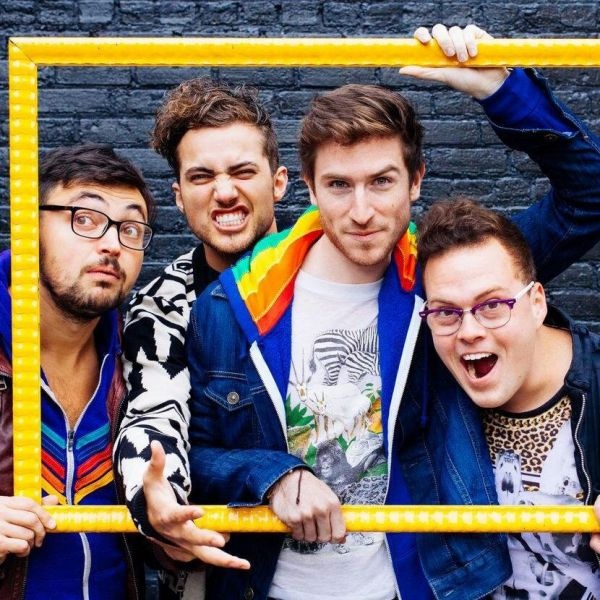 Walk the Moon’s new album Talking Is Hard is an excellent overall album that shows how a band can tighten up on the sound that got them noticed in the first place and expand upon it and make it better. The album is fun, happy, and a times draws upon an 80s era influence. Walk the Moon are going to be huge, and it is time that you jump aboard before they get to that point.