Album Review: To Pimp a Butterfly

All hail King Kendrick. Hard as it is to believe but it has been three years since Mr. Duckworth released his modern day classic. With months of speculation, and anxious anticipation, the long, long awaited follow up to 2010’s Good Kid M.A.A.D City  is “out” and it is powerful. It seems like the whole world has been waiting in a hushed silence for this album since December when we heard that is was done and completed, people were more excited about this album than they were for So Help Me God, this is the true album that cements Kendrick Lamar’s placement as raps greatest right now. Where Good Kid told a personal story, To Pimp a Butterfly, tells a story of a group, specifically the black community. This album sounds like it does not belong in this decade, or even this millennia, it sounds so throwback, like the old soul records of the 70s or the spoken word poetry of the 60s. Like everything that Kendrick Lamar does, he keeps this album free of most guest features. Having one song with a “Big Name” guest feature (Drake on Good Kid and Snoop Dogg on To Pimp). Not only is this album a throwback to the soul era of music, but so much of it is reminiscent of Dr. Dre’s classic The Chronic especially when Snoop Dogg raps. The album is definitely a time machine. Kendrick Lamar is Rolling Stone magazine’s newest cover boy, and in his cover story he talks about the feel of the album. To paraphrase Mr. Duckworth “I want this album to evoke a color, when I make music I make it to evoke a color, and with this album I want it to evoke black.” Let me tell you, this album does it, and it does it perfectly. Where we all think of Drake and Kanye as producers as well as rappers, we ofter over look the deeper talents of Kendrick Lamar, and his intimate connection with the album is evident in every track. Now obviously I cannot connect to this album like some people can, but I can sure as hell respect the hell out of what Kendrick Lamar is saying, and after reading his Rolling Stone interview, you really get a feel for the place Kendrick is rapping from. 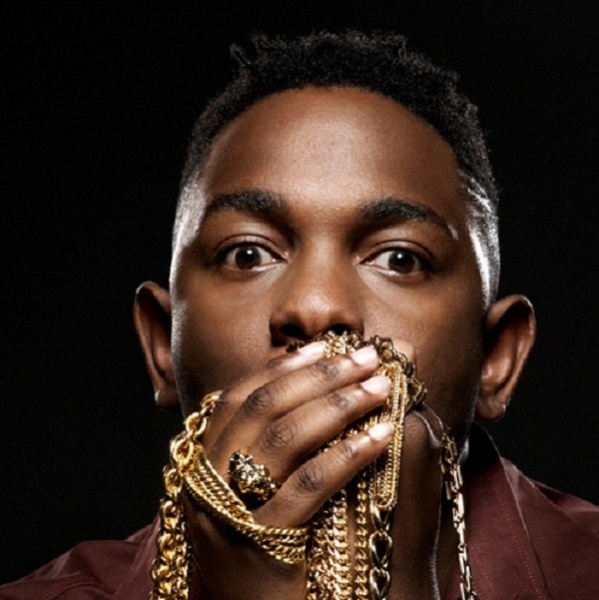 Way back in October Kendrick Lamar released “i” and it was met with very divided opinions, one half compared it to a “Kia commercial” the other half celebrated the lyrics and the positive vibe from Mr. Lamar. The song drew increasing praise in relation to the political climate in the nation, with Eric Gardner and Ferguson, it was a great message to be sending the young black community; love yourself, and there is no need to hate others. But then early in 2015, Kendrick Lamar comes out swinging with “Blacker the Berry” a song so divisive and racially/politically charged, it sparked a lot of commotion across the music community. Kendrick Lamar said in an interview with Billboard “What happened to [Michael Brown] should’ve never happened. Never. But when we don’t have respect for ourselves, how do we expect them to respect us? It starts from within. Don’t start with just a rally, don’t start from looting — it starts from within.” That is deep, that is really critiquing yourself and your culture and taking responsibility for what is happening in your culture. Kendrick starts with himself in the song, and talks about how “[He] is the biggest hypocrite of 2015” when he is criticizing the events of Ferguson when he used to run and gun with gangs and got in with a bad crowd. “Blacker the Berry” is a way to look in on oneself before moving on and moving forward to progress as a culture. But the album all happened so fast, first it was announced that it was going to be released on March 23rd, then the album art got leaked, then the tracklist was revealed, then the features. But at midnight on March 14, the album “leaked” and the whole music community went crazy; was the album supposed to come out that early? Is it going to be removed from iTunes? Why has only the clean version been released? So in a frenetic scramble, I cancelled my pre-order, bought each song individually and sat in pure shock and pleasure. King Kendrick has put out what could be the album that moves him firmly in place in Rap Royalty. When I woke up on Monday I realized that the album had once again been restored to its pre-order status, and speculation started to buzz about if the album was supposed to be released or not. Finally after a few hours on Monday morning, TDE (Top Dawg Entertainment) released the album in earnest. With an album release filled with so much angst and confusion, I feel like it was all a controlled burn. It is too metaphorical with the political climate as a whole of the black community as of late, the recent Ferguson shooting anyone? Much like the release of J. Cole’s 2014 Forest Hills Drive it was an album that had to come out when it did. This album, more than most rap albums in recent memory, is so reflexive on a community that it really needed to be released when it did. From “Blacker the Berry” to “i” to “King Kunta” there is a theme in this album that really needed a solid political platform to stand on to have the impact that it has had, already. 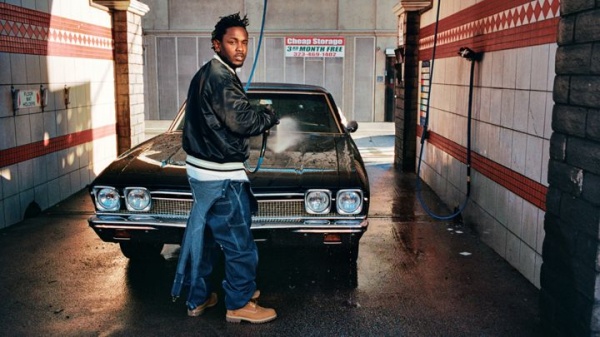 Now as far as the album is concerned, it is truly a powerhouse. It is, like I said, a fusion of Funk, Spoken Word, and Neo-soul, but it never feels too schizophrenic, and that is to the credit of the amazing producers on the album. Speaking of the producers, this album has a very, very strong influence of Flying Lotus (Captain Murphy), his jazz influence bleeds into every track in one shape or another. This, of course is no secret, as the next Captain Murphy album had been delayed due to Kendrick’s impending album. But each song tells such a powerful story and reveals Kendrick’s feelings as a black man in this day in age. For those who thought “i” was too poppy for the Compton rapper, you had not listened to it partnered with the dark and brooding “u”. In a song that transitions from the first person to the introspective second person, Kendrick looks at himself from the outside in and really looks at all of his flaws. From his time as a “Gang Banger” to his battle with alcoholism, this was a very tough song for him to write and you can hear it. The song opens up with “Loving U is complicated” and this is a way of Kendrick saying how hard it is for a person to love themselves, and this gives so much credence to “i” at the end of the album. The full circle that the album takes really shows that Kendrick Lamar is the perfect tour guide on this journey of self discovery and critique. But when the album starts to really show its maturity is in the subtleness of the record. The first line that we hear in the entire album is “Every n***er is a star.” if that doesn’t speak volumes, then you really need to start to look at the world with your eyes more open. This album is, and I think I have said this enough times, a celebration and critique of Black Culture. The verses of the album are critical and celebratory, and personal. This broad, but fine brush strokes that Kendrick Lamar paints is something that I have really seen very few rappers manage to balance. Think of “99 Problems” yes it is a personal story that Jay Z is telling, but at the same time it is telling a much bigger story of the distinct racism that exists in the police force. Also I think it is really worth noting that the album version of “i” is a live version of the song. Personally I think this is brilliant. Kendrick knows that everyone has heard “i” at this point, and his inclusion of a live version in the album give the song more depth, hearing the crowd vibe to the song and hear Kendrick Lamar interact with the crowd allows us, as listeners, to feel how happy is now, in complete contrast to the rest of the album. He has finally learned how “To love himself.” Finally when you really think about it all of the sounds that Kendrick combines in this album are predominantly black-centric music styles, this helps really drive home the theme of the album. 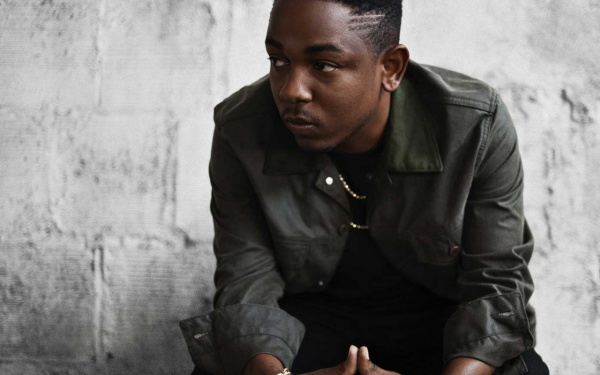 Once again Kendrick has created a modern classic. Where this album may be a bit more polarizing than Good Kid M.A.A.D. City it is still an album that is personal and critical of something personal to Kendrick Lamar. It is reflexive and critical, but never preachy. It is an album that really shows the duality of being a black man in the modern day. All of the pieces fit together in almost the perfect way, apart from maybe two songs, most of these songs are not as good standing on their own, its like reading a book and reading random chapters without reading the whole book. Where I am getting a little tired of these surprise release albums (Thanks Beyoncé) this was a pleasant surprise, even though it caused me a lot of anxiety. To Pimp a Butterfly is exactly what Kendrick Lamar wanted it to be duality how its hard to think of hearing “Pimp” and “Butterfly” in the same sentence. That is what Kendrick wanted, something that makes you think, and something that makes you challenge the norm and really start looking at yourself in a more critical manner.