An interview with My Final Heaven – New single "Schizophrenia"

My Final Heaven, a local band from western Pennsylvania, has released their first single and title track off of their upcoming EP titled Schizophrenia. 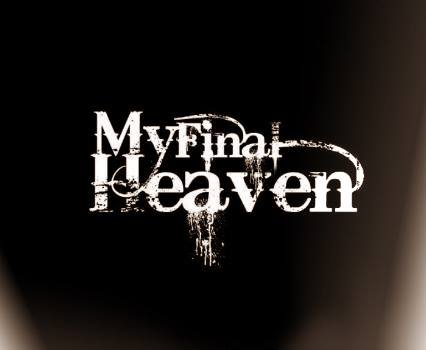 The members include Austin Miller on lead vocals , Billy Monarko on guitar and vocals, Cam Lawecki on bass, Seth Valentine on guitar, Shane Evans on keyboards and clean vocals, and Kyle Plummer on drums.

The new single, “Schizophrenia”, starts out with an awesome guitar riff intro and slowly builds to include drums and an eerie, almost haunted house feeling, keyboard. It breaks into a classic metal core drum breakdown and then the screams begin. The screams are sheer perfection, the guitar parts sail, the drums carry the song to a new level and the clean vocals top it all off.

Lucky for me I got to sit down with the band and ask a few questions!

How long have you been playing music together?

My Final Heaven has been together for almost 5 years, but Austin joined the band in September of 2013 replacing Tyler Cramer.

Do you have any shows in the near future?

We are opening up for New Vegas [Tyler’s new band] for their release show March 15. Then we have our own EP release show April 5th. Both shows are at Scumbags Skatepark in Natrona Heights, PA.

Would the band consider playing a show in the State College area?

I don’t see why not!

Also, stay tuned because the EP Schizophrenia is set to drop on April 5th, 2014. 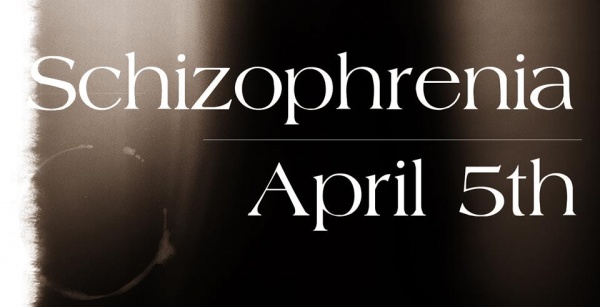 Until then you can checkout the new single below and be sure to go like the band on Facebook!