Following one awesome show at the old Had Knots house this past weekend, the boys of  Scully Bartlett have released their newest single ‘Desert Island Friend’! 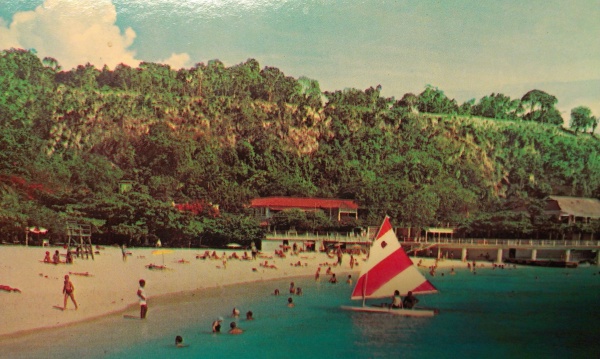 I got to chat with the boys and ask a few questions about the new track as well as  talk about some future plans for the band! Check it out below and be sure to catch the new track, ‘Desert Island Friend’!

Under what genre would you consider your unique sound to fit?

Our genre is indie rock, but like a lot of other musicians, we throw in additional descriptors from time to time like “pop”, “groove”, and “psych.” Indie rock is a broad genre, and our writing tends to reflect a few different influences and span somewhat of a large range.

First off, how did you acquire the name Scully Bartlett ?

Jake : The band name is my maternal grandfather’s name.

With “Desert Island Friend” you’re getting something pretty close to one of our extremes, the more mellow and pop side. We’re currently working on finishing up a second single called “Buoy,” and we think these two songs together do a nice job of ’rounding out’ our current sound and influence.

When and where was the song recorded?

We recorded and mixed the song ourselves here in State College this fall.

How can fans get the first listen to the new single?

When can we expect the next single to be released and is there an album in the works?

The next single will be released at the beginning of 2014. An EP is in the works and will probably be out by March maybe earlier. So stay tuned!

How can fans stay connected?

You can like Scully Bartlett on Facebook for up to date info on new releases and upcoming shows!