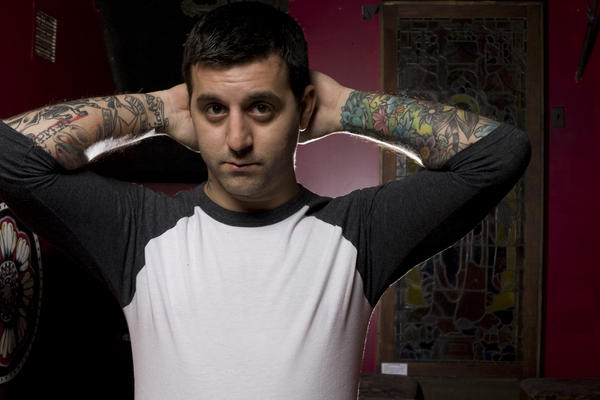 Anthony Raneri, of the New York band Bayside, has been working on a solo EP before his Where’s The Band? Tour. Today he has been nice enough to grace us with a preview track off of his upcoming EP New Cathedrals set to come out next week.  The track, “Sandra Partial”, definitely has the Bayside feel but more of the emphasis on Anthony’s acoustic style.  He adds a hint of folk and sings of missing ‘Sandra’.  Check it out and Pre-Order his EP set for 1/15