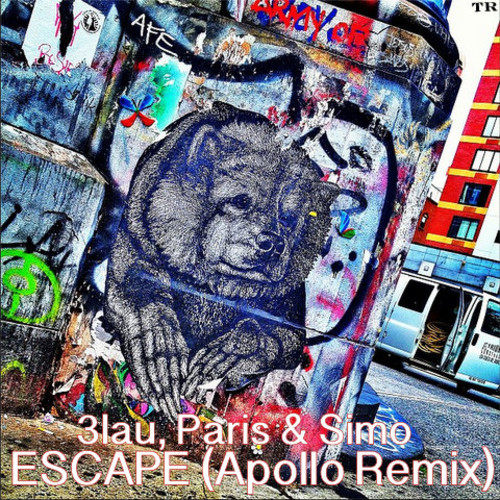 The DJ/production duo Apollo are tearing up the music scene at Penn State right now. “Can You Feel It?” and “Are You Ready?” have already been featured on our site. They’ve also released a bootleg that they did of the infamous “We Can’t Stop” by none other than Miley Cyrus. But most recently, they have tackled “Escape” by 3LAU, Paris, & Simo. Apollo is entering this remix into the Beatport competition, and it is definitely a hot contender. The song is available for free download on their FaceBook page, and be sure to vote for them over on Beatport.