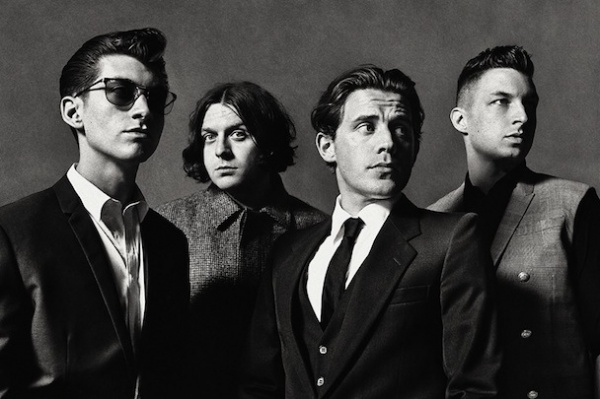 Arctic Monkeys released a new B-side for their upcoming single “One for the Road”. The B-side, “You’re So Dark”, is a subtle track with the signature AM sound that the Arctic Monkeys developed on their last album.  A song with minimal instrumentation, “You’re So Dark” features a beat that is driven by heavy drums and a groovy bass line. This gloomy record details the singer’s obsession with a melancholy woman. The singer’s lover is a Poe reading, Prius driving beauty who is obsessed with the macabre. While the lyrics to “You’re So Dark” are intelligent and well written, it is too quiet for my taste. The track falls short of the precedence set by Arctic Monkeys’ last album.

Next Tuesday, Arctic Monkeys will release the fourth single from AM, along with “You’re So Dark” as a B-side for the vinyl release of the single.

“One for the Road”