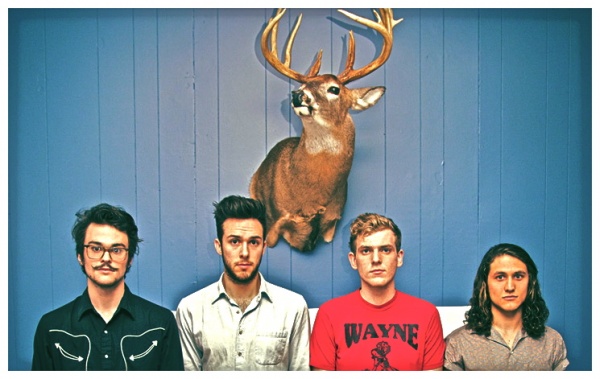 I don’t know how many times I have said this, but picking up a new band is a very intimate thing, and it can be hit or miss. But when some of your favorite bands put their faith in others, then you know that you are making a good choice. Opening for Passion Pit on his new tour, COIN seem to be making a name for themselves, without ever really having released an album. Opening for Passion Pit, you can already guess their genre of music, but COIN are a little bit more complex than just to be placed in electronic alternative. Much like Passion Pit, they really seem to change their sound on a song by song basis, where some songs could be more rock oriented and others more electronic. Their sound is high energy and it will get you excited to do things. Having so much hype from a three song EP, you know this band is poised to hit it huge. Stay on the lookout for COIN as they might be coming to an area near you with Passion Pit, and even though they will not be making their way to State College, they are a band that you should not run away from.