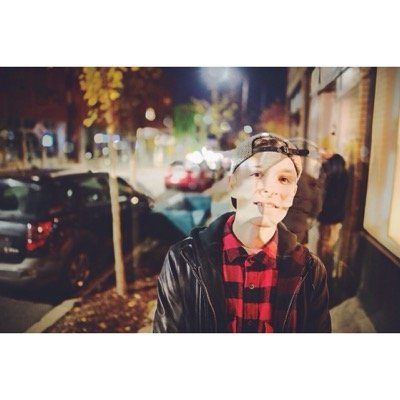 Former Penn State student, and rapper/ DJ Goldsmith, has released a new album. To coincide with the release of his new album, Goldsmith has remixed the incredible Chvrches song “The Mother We Share” adding his own lyrics to the song while sampling Laura Mayberry’s extremely distinct vocals from the song. Goldsmith’s lyrics bring a whole new element to the Scottish electronic/ Alternative group. With Chvrches being huge hip hop fans themselves, the addition of rap is something that seems very natural. With Goldsmith’s new verses, the song has added depth. Rapping about a lost and complicated love, Goldsmith’s flow is very distinct, with heavy breath rapping, the whole atmosphere of the song adds to his vocals. The song is 100% worth checking out, and is a definite for anyone who is a fan of Chvrches and rap.